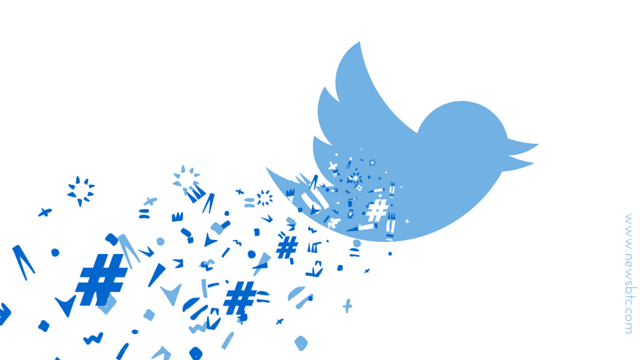 Every subculture comes with T-shirts, and Bitcoin’s is no different. It has roots in places like the video game community, which has fawned over Nintendo tees since game time immemorial. Bitcoin Not Bombs is one of the most recognizable, you but others like BitGear and Bitcoin Pride offer a wider variety of Bitcoin clothes.

Now a new site called Good Emoji is trying to gain a foothold. It was founded by Connie Kearney, a Bitcoin professional from Atlanta, Georgia working for Vanbex Group and various Bitcoin publications. It will, of course, accept Bitcoin.

Connie is also hoping to promote Bitcoin, however, and Good Emoji has its own style about it. True to name, the shirts are emblazoned with emojis, a Japanese derivative of the standard emoticon that is now popular worldwide. They conjure images of the cuter, more sociable side of the Internet, and elicit positive, almost New Age-y emotions. “By choosing to cultivate good vibes, we are choosing a fun, more enjoyable existence,” to quote their About Us section.

They have Bitcoin clothes for men, women and soon children, as well, and a variety of shirts that aren’t explicitly Bitcoin-related. Most of the initial customers are likely to be Bitcoiners, however, and the related designs consist of three emojis put in a row to tell a story. The Bitcoin Pizza Day shirt, for example, shows the Bitcoin symbol, a pizza and a calendar (which is sadly not turned to the day of celebration).

Since Good Emoji is just getting off the ground, they’ve launched a giveaway on Twitter. It is perhaps one of the simplest giveaways out there, requiring you only to follow their Twitter handle. Each person that does so gets about 10 American cents worth of Bitcoin, no follow-up Tweets required.

These “tips” are issued via ChangeTip, a well-known service allowing people to send and receive Bitcoin via their social media handles as well as custom “tip.me” wallet names. It is currently free to use, and designed to make Bitcoin easier for mainstream users to understand. Good Emoji has a similar feel, and hopes to establish itself with a similar audience.