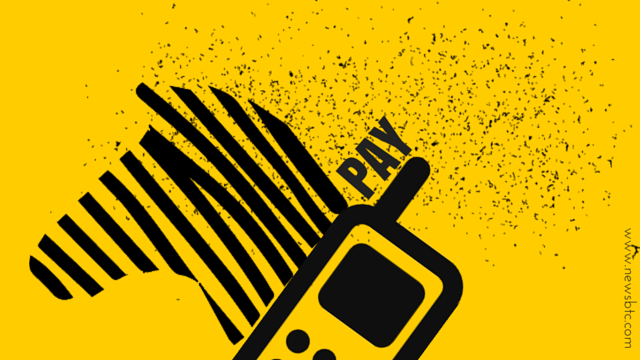 Prepaid and postpaid subscribers can now make their mobile payments through bitcoin company Zebpay, which has recently entered this market. Consumers can recharge their plans, mobile airtime, DTH, and data card using bitcoin.

Prior to this, bitcoin company Zebpay has been concentrating on its wallet offering, allowing users to buy or sell using cryptocurrency. Mobile payments are now available for Android smartphones which have the bitcoin wallet app.

Mobile plans that are covered by this payment service are Vodafone, AirtelBSE, Uninor, Tata Docomo, Reliance, BSNL and MTNL, and DTH of Tata Sky, Reliance, Dish and Sun TV. The bitcoin company is also working getting approval for its iPhone wallet app through the App Store.

Currently, we pay the companies in rupees after accepting bitcoin from the Zebpay app users,” said Saurabh Agrawal, co-founder of Zebpay, which is based in Ahmedabad. According to its website, the bitcoin company is the most popular place to buy cryptocurrency in India. Its cold wallets are secured using multisig verification and uses industry standard best practices.

Aside from its bitcoin wallet services, Zebpay also offers special deals to buy airtime and shopping vouchers to clients in India and the US. The wallet address is linked to the user’s mobile number, allowing one to send or receive bitcoins just like sending or receiving SMS.

As of this writing, Zebpay boasts of more than 100,000 downloads and a 4.3 star rating. Its co-founder and CTO Mahin Gupta was previously the founder of BuySellBitco.in, which is India’s first bitcoin exchange back in 2013.

Zebpay took home first prize in the BitAngels startup competition held last year in Las Vegas. At that time, the app was still in pre-launch mode but it managed to impress several venture capitalists and bitcoin community members in the conference. “With Zebpay, you can enjoy the benefits of using bitcoins without worrying about the complexities,” Zebpay co-founder Sandeep Goenka.