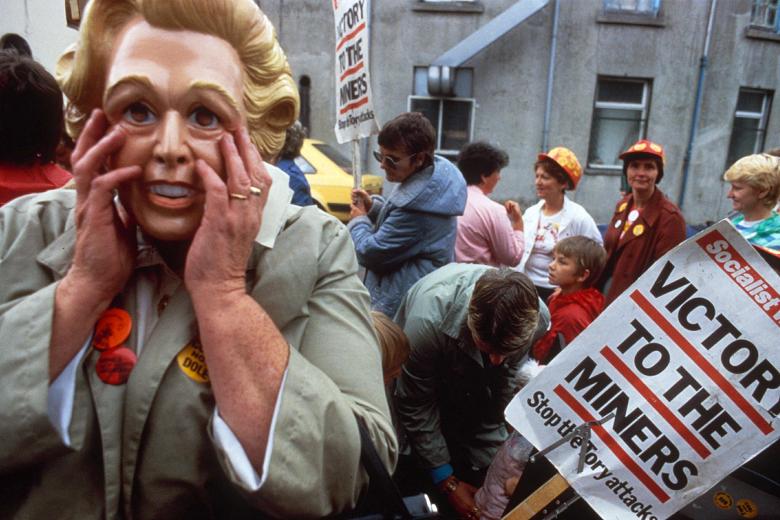 The Fate of Bitcoin – Will it be Bitcoin Core, or Something Else?

Bitcoin price has been exhibiting a downward trend from the past few days. The fall in Bitcoin price is attributed to uncertainties regarding the outcome of the meeting between Bitcoin Core developer group and miners.

As the anticipation grows, the very fact that a section of Bitcoin community – consisting of developers and miners – meeting in private is a matter of concern. Bitcoin is an open sourced, transparent peer-to-peer ecosystem and the current developments don’t inspire much confidence in it.

There are reports of few miners resisting major changes to the Bitcoin network – like a hard fork that increases the block size – while reiterating that they would like to stick to Bitcoin Core. Many BIPs like the Bitcoin XT, Bitcoin Classic and Unlimited have failed trying to improve the network due to this. Few speculations as to why some of the large miners prefer Core over other versions and their resistance to increased block size as stated by /u/Capt_Roger_Murdock are as follows:

* Threat from Bitcoin Core developers to release a 1 MB Proof of Work changing fork if the miners decide to act on their own, which may impact the efficiency of existing mining hardware owned by miners.

* Doubts about reliability and support from any other fork due to the belief that other developers may not be competent enough or the lack of funding.

While these are few valid points if any of these speculations are indeed true, it can be countered by a collective resistance from the community. In order to do so, it is necessary to have an open discussion with the whole community instead of just a handful of people. A well-informed mass of people allowed to decide what is best for them will help the Bitcoin ecosystem to move forward, without having to depend on a small group to decide what’s best for millions of users.

In a recent tweet, the founder of Litecoin Charlie Lee states the Bitcoin Civil War to be over. It is quite a cryptic message considering there is no concrete information available about the discussions at the meeting.

It is time the Bitcoin community gets to know about any new developments before the value of bitcoin takes a huge hit, reigniting the concerns raised during Bitcoin reward halving.