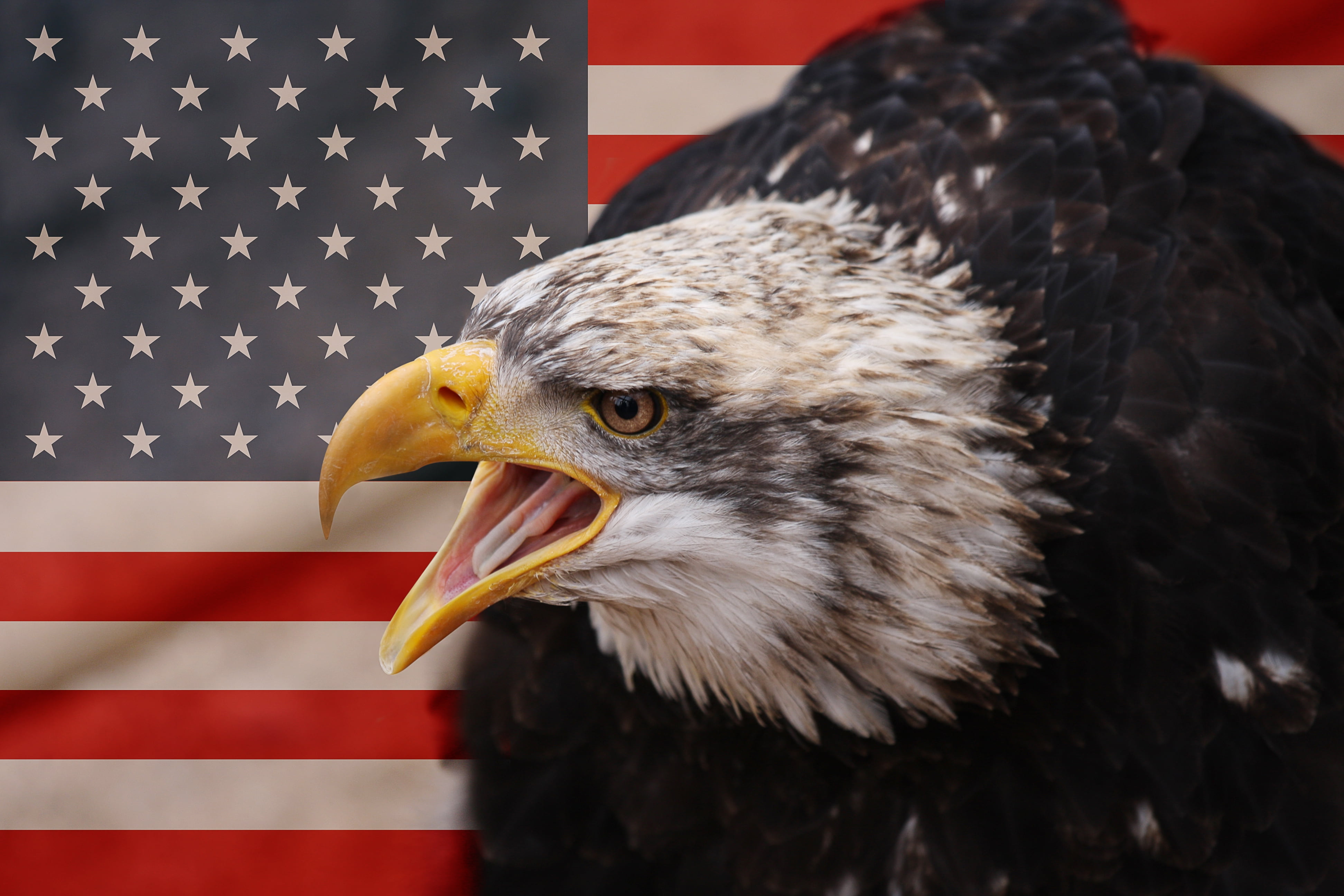 A political group supporting US Vice President Joe Biden’s bid for presidency has announced that they are accepting bitcoin donations. The group called “Draft Biden 2016” will make use of BitPay as its payments processor, which allows donors to make bitcoin donations amounting to as much as $100 per year.

“This is in keeping with Vice President Biden’s strong support of technology and innovation throughout his career,” Draft Biden 2016 director Joseph Schweitzer told The Hill.

Several political campaigns have been looking to solicit support through the digital currency, prompting the US Federal Election Commission to rule in favor of accepting bitcoin donations last year. The presidential campaign for US Senator Rand Paul also announced that it is accepting cryptocurrency donations earlier this year.

“Ready your mobile wallet and you’ll be able to simply scan-and-donate,” added Schweitzer. “There’s no hassle with a card number, no delay and unparalleled cryptographic security.”

The group will require donors to identify themselves via an online contributor form. Draft Biden 2016 has helped lay the groundwork for Biden’s potential presidential campaign by fundraising and recruiting volunteers in early-voting states such as Iowa and New Hampshire.

Note, however, that Biden himself hasn’t confirmed if he is running for the presidential spot in the next elections. Should he run, he would compete for his party’s nomination with Hillary Clinton, the Democratic front-runner, as well as Sen. Bernie Sanders (I-Vt.) and former Rhode Island Gov. Lincoln Chafee.

Nonetheless, Draft Biden 2016 has already launched an online store which sells items with the illustration including bumper stickers, T-shirts, hooded sweatshirts and baby clothing. It unveiled a logo earlier this year depicting the vice president driving a corvette with the slogan “I’m riding with Biden” which appears in the same style as President Obama’s iconic “Hope” logo from his 2008 campaign.

Tags: bitcoin donationsbitcoin electionsbitcoin politicsBitcoin USNews
Tweet123Share196ShareSend
BitStarz Player Lands $2,459,124 Record Win! Could you be next big winner? Win up to $1,000,000 in One Spin at CryptoSlots