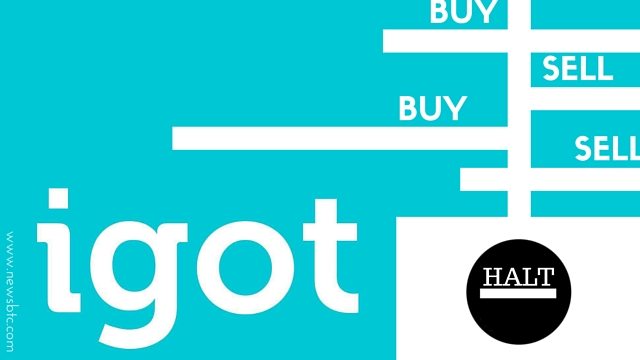 A bitcoin exchange based in Australia called Igot Pty. Ltd. has halted trading on its platform, with clients complaining that they have been unable to withdraw their funds. As of this writing, igot has ceased responding to communications or support tickets.

The bitcoin exchange was founded in 2013 and offered trading in 40 different countries. It also offered remittance services, futures trading and merchant services. The company is registered under the Australian Securities and Investments Commission in June 2014, a little over a year from its creation.

Some users have already been complaining about the service of the bitcoin exchange service, although the complaints have mostly picked up after the company halted trading. The company has several offices located in Ljubljana, Kowloon, Singapore and Bangalore but closer investigation revealed that most of these were virtual offices.

The only physical office seen was in India, with the address at Bangalore Office at 2nd floor, 3rd Cross, 4th Main, Chamrajpet, Bangalore. This is listed to one Indian registered company called I Got Tech Solutions Pvt. Ltd. which turned out to be an SEO and IT services company, according to their LinkedIn page.

Reddit threads have already explored the scam allegations surrounding the bitcoin exchange for the past few months. “GOT is a scam. They might not have intended to be, but they are running a platform that is VERY unstable, and you WILL lose your money if you deposit,” read one post.

According to the site TheMerkle, there are several signs that suggest that the bitcoin exchange is a fraud.

For one, the bitcoin price on the platform is roughly $8 higher than normal market prices. On their site the company claims to only have a 1% transaction fee, but in reality that fee is 4% because of the $8 mark up in bitcoin price.