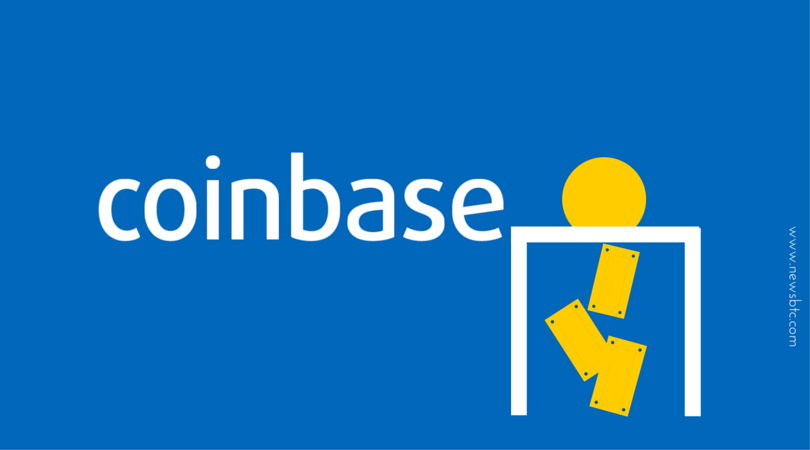 Bitcoin for Euros at zero fees this week: Coinbase

Bitcoin company Coinbase has announced that Coinbase customers will have their fees waived when buying and selling Bitcoin with Euros until the end of this week. The announcement comes in light of the Greece crisis which has banks shut down and ATM withdrawals limited to 60 Euros per day in order to avert a banking collapse.

“We feel that all Europeans should educate themselves on the benefit of using a global currency that is not controlled by any particular country or company. As part of our effort to make it easy for anyone to buy and sell Bitcoin all over the world, we’re pleased to announce that for the next week Coinbase customers buying and selling Bitcoin with Euros will have their fees waived.”

The offer which is available till 11:59 Pacific Time on July 5th excludes the transactions on Coinbase Exchange. Users will have to trade Bitcoin for Euros only on Coinbase.com. Among the nations wherein Coinbase offers this limited period service are Greece, Austria, Belgium, Bulgaria, France, Italy, Norway, Portugal, Spain, UK and many others.

So, in case you are wondering how to convert your Euros to Bitcoin, click here.

Apart from the great initiative aimed at spurring the mass adoption of Bitcoin, Coinbase had a wonderful news to share. An Australia-based VC firm highly interested in the financial technology space, Reinventure Group has made an investment in Coinbase, believing in the significant potential of Bitcoin.

Coinbase made the official announcement saying, “One of Reinventure’s primary objectives is to create opportunities between its portfolio companies and Westpac, Reinventure’s largest investor and one of the top 15 largest banks in the world. We plan to work closely with Reinventure and share insights into the use of digital currencies globally.”

Tags: bitcoinBitcoin to EurocoinbaseGreece crisisinvestmentNewsReinventureWestpac VC
Tweet123Share196ShareSend
Win up to $1,000,000 in One Spin at CryptoSlots