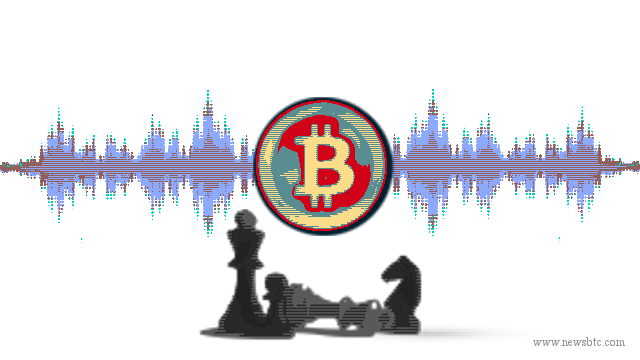 The Swiss Federal Tax Administration (ESTV) has a great announcement for the cryptocurrency community. Recognizing that Bitcoin is a currency used to purchase items, the administration has decided that no VAT will be applied to Bitcoin in Switzerland.

“This is excellent news!”

CEO of Bitcoin Suisse AG, Niklas Nikolajsen said, “This is excellent news for Bitcoin in Switzerland as it provides the legal certainty we need to professionally operate our business.”

Luzius Meisser, President of Bitcoin Association Switzerland, states: “This is the most reasonable way to classify Bitcoins in the context of VAT and we are fortunate that the tax administration agrees with our view. Bitcoin is a currency, and thus should also be treated like a currency.”

The decision effectively means that the administration realizes that Bitcoin, like Swiss Franc, is a mode of payment and not a store of value. Therefore, transfer of this cryptocurrency does not constitute a delivery of goods or a service, and hence, does not warrant an imposition of Value Added Tax.

Also, trading the digital currency for Swiss Francs has been considered similar to exchanging Francs for Euros. And since transaction fees charged by the Bitcoin companies are covered by the exemptions in Article 21 Section 2 of the Swiss VAT act, therefore Bitcoin must go VAT-free!

The announcement comes in response to a formal inquiry posted by a group of three Swiss Bitcoin organizations in February 2014.

Inspiration for the Rest of Europe

Mathieu Buffenoir, vice-president of Bitcoin Association Switzerland, comments: “We hope that the Swiss decision can serve as an inspiration for Europe.” The European Union has so far been reluctant to accept the cryptocurrency as an applicable payment method. The European Court of Justice is expected to hold a hearing pending its stance on the matter on June 17th, according to Bitcoin.se.