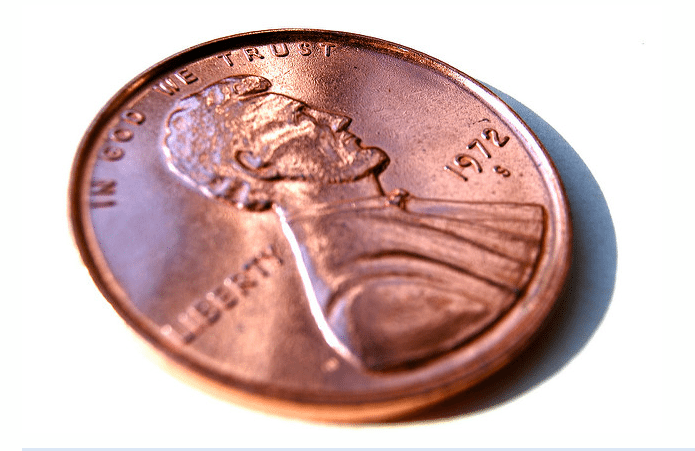 Opinions are dime a dozen, as everyone has at least one and sometimes more than one. There is nothing different when it comes to the subject of bitcoin either. There are many conflicting opinions about the digital currency which are casually being tossed, even by those who have never used bitcoin in their life until now. But that doesn’t mean all opinions are a waste of time, or useless. One of the conflict of opinion about bitcoin revolves around its role as a reserve currency.

Recently, the founder of DistributedLab, Pavel Kravchenko stated that, even though bitcoin is being widely used by people across the world, it may never gain the position of a reserve currency. He instead weighed in on the possibilities of Bitcoin becoming a separate asset, similar to gold and other precious metals.

In order to become a reserve currency, bitcoin has to be first widely accepted by all banking and financial institutions across the world. But, none of the banks currently recognizes bitcoin as a mainstream currency. Japan may be an exception here, as there is currently a draft resolution that calls for bitcoin to be considered equal to other legal tenders. This resolution puts bitcoin alongside US dollar, Japanese Yen, and other currencies.

Being a Ukrainian, Pavel Kravchenko has expressed his views after analyzing the country’s banking sector. As he stated, the Ukrainian banks are not really open towards allowing merchants to sell goods for bitcoin. Even though PrivatBank, Ukraine’s largest commercial bank, lately experimented with the bitcoin payment gateway service, there is still no indication of it joining the ranks with other fiat currencies.

The PrivatBank’s trial service, according to the available reports, allows merchants to receive bitcoin payments from customers. The BitPay-like service also commits to protect merchants from Bitcoin price volatility by converting the received amount into Euro or Ukrainian hryvnia in real-time.

There is a mismatch in the adoption of bitcoin as well as its governments’ stance towards the digital currency. The acceptance of bitcoin is higher in the Western nations than the east. The governments of many countries like Russia are completely against the use and exchange of bitcoin. It is, in fact, illegal for someone to exchange bitcoin for ruble in the Russian Federation. Someone caught doing will face a prison sentence in addition to a hefty fine.

There has been numerous discussion about the performance of bitcoin against US dollar, and bitcoin has been on top of the current reserve currency in terms of performance. The need for a new reserve currency may emerge soon as many countries are now moving away from US dollar as the preferred currency for trade. [Read Nigeria]

Many countries have started trading with their international partners in their own respective currencies and if the same trend spreads across the world, the concept of reserve currency will change. But with bitcoin being an independent and decentralized form of money, it could at least be treated as an unofficial reserve currency.

Either way, bitcoin and other digital currencies still have a long way to go before they can gain such status.

Tags: bitcoinBitcoin Newsdistributed labspavel kravchenkoreserve currency
Tweet123Share196ShareSend
BitStarz Player Lands $2,459,124 Record Win! Could you be next big winner? Win up to $1,000,000 in One Spin at CryptoSlots