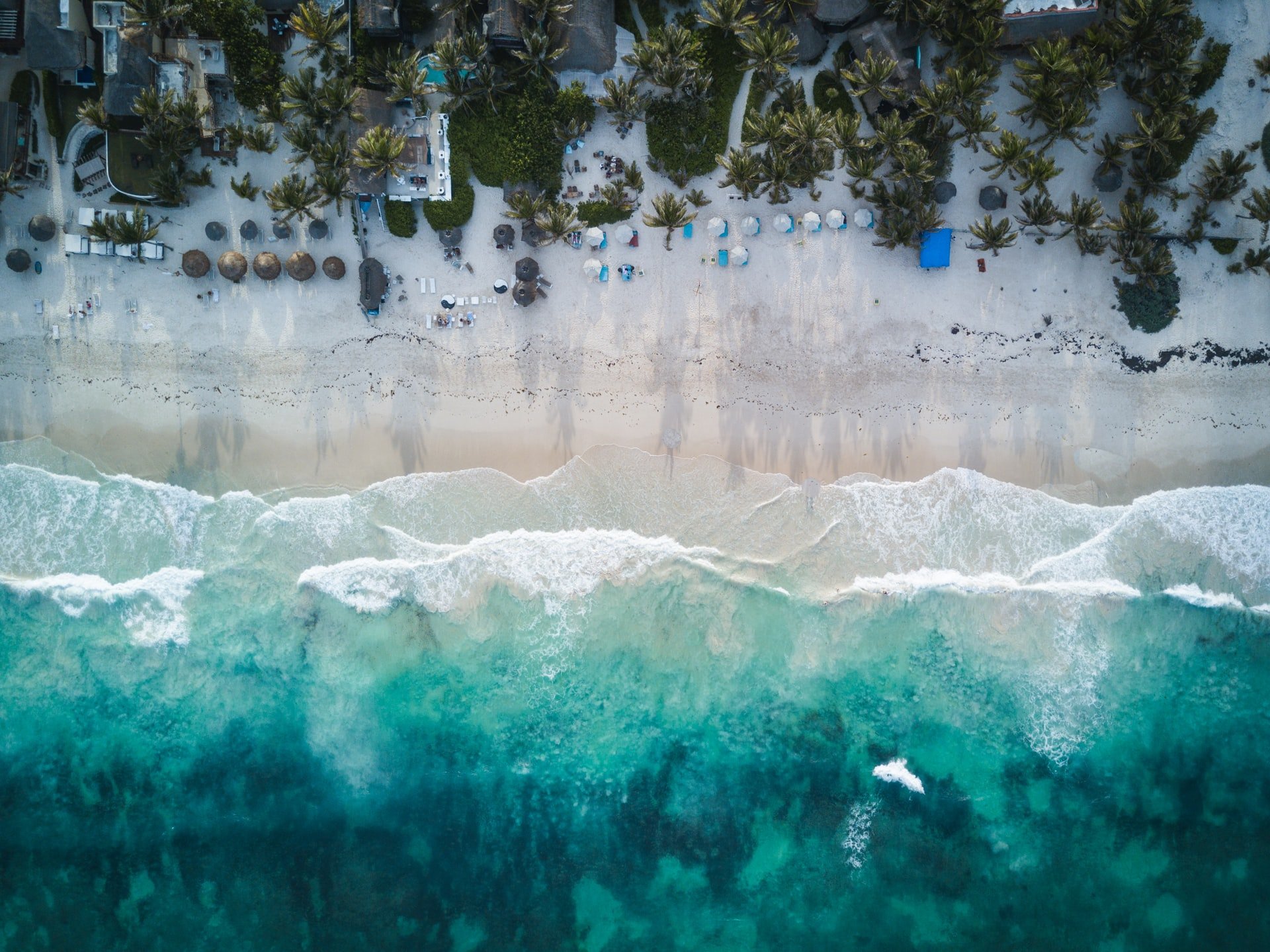 by Nick Chong
in All, BTC
Reading Time: 2 mins read

Bitcoin just set a new all-time high at $48,600 on top exchanges just days after setting its previous high of $48,300 on Coinbase. The cryptocurrency is up 8% in the past 24 hours, outperforming the stock market, though Bitcoin is underperforming some of its stock market peers.

The rally comes as Tesla has confirmed that it owns over $1.5 billion worth of Bitcoin to help hedge its balance sheet and to provide liquidity for its upcoming plan to accept BTC for payments of vehicles.

Some are attributing Bitcoin’s ongoing move to recent events of adoption for the cryptocurrency.

The Twitter account for “Zerohedge” noted that both Mastercard and BNY Mellon, the latter of which is a famous bank, adopted Bitcoin and cryptocurrencies to some extent today.

Mastercard announced that it will let merchants accept payments made in cryptocurrency later this year, while BNY Mellon revealed its intent to launch crypto custody and other white-glove services for institutional players.

But don't worry, no more companies will be tempted to do the same

Bitcoin’s rally to new all-time highs has led many to expect further gains.

Willy Woo, a prominent on-chain analyst, highlighted earlier this week that Bitcoin holders with little historical precedence of selling BTC have recently acquired a large amount of the cryptocurrency.

The coins moved to strong hands (RED), those who buy without much history of selling. pic.twitter.com/R4I65kWsXQ