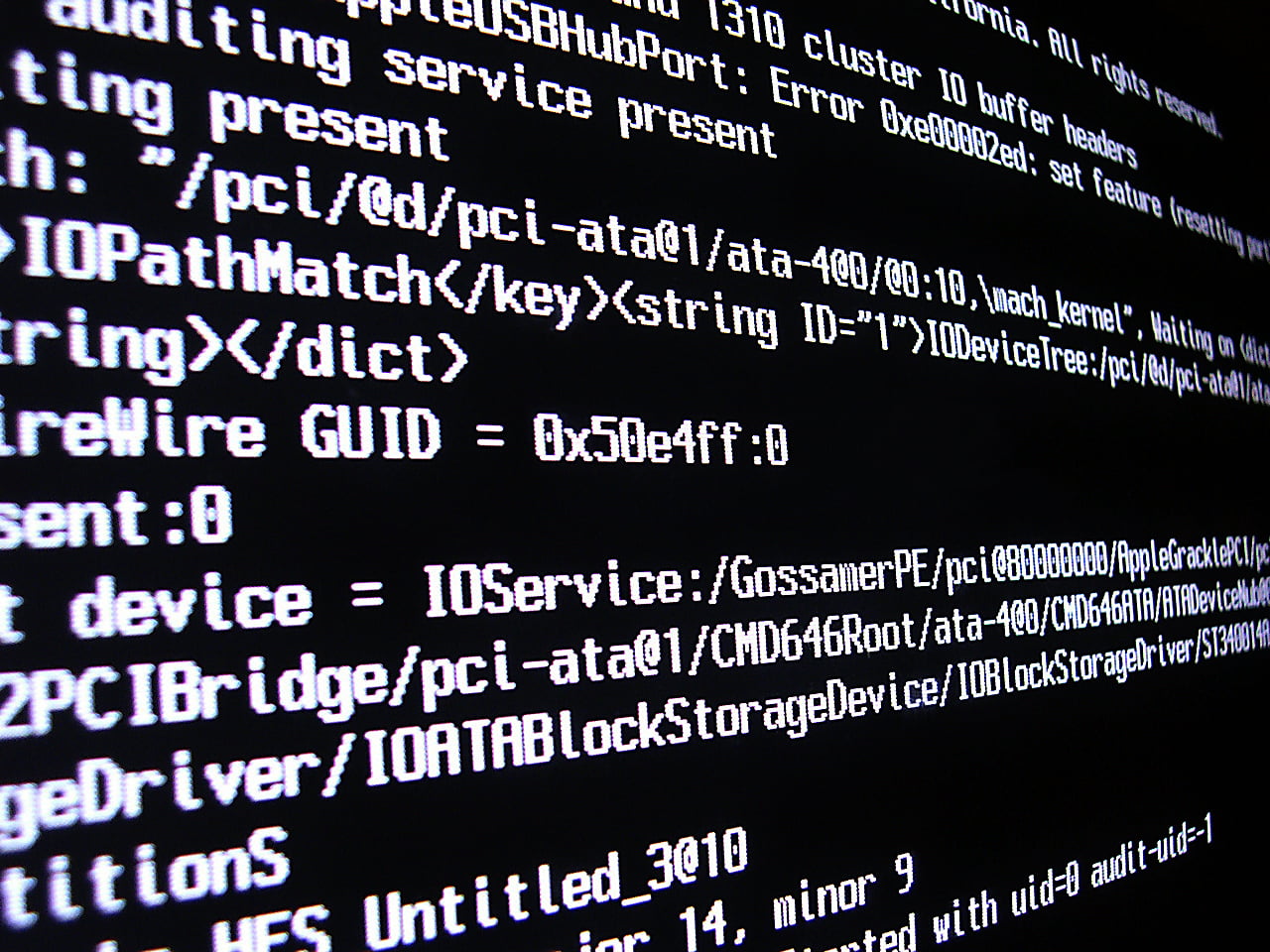 Bitcoin mining company Mintsy announced its new services of using proof-of-reserves and proof-of-hashrate. The company offers flexible and low-cost contracts to users, which means that they are not locked into any service they no longer need.

According to Mintsy CTO Marshall Long, users can be able to sell their remaining contract time on the Mintsy marketplace where other folks may want a shorter contract and can bid on contracts that are up for sale by the user.

As of now, Mintsy offers SHA-256 and Scrypt contracts ranging with flexible three-month and six-month contracts and shares that more exotic algorithm contracts may be available soon. The startup company is comprised of only 20 people, with the development team spread out between the US and London and the accounting team mostly in Australia.

Mintsy is the result of a joint venture between Terraboss Inc. and digitalBTC, which is an Australian company that is publicly traded on the Australian Securities Exchange under the ticker DCC.

According to Long, Mintsy was formed to address the issue of auditing in the bitcoin mining community. Prior to any proof-of-reserves feature, many cloud-based mining services “got away with lots of bitcoin in the beginning because nobody demanded proof of what they were selling.”

Aside from that, Mintsy users will be able to use the website’s service and rent out their rigs to other users for a fee. Users can also limit their luck variance by allowing their customer base to “take their contract and point it to any pool.” Long explains that the choice of picking pools is “not only transparent, it’s more efficient since your pool is not lucky all the time.”

Of course there are plenty of doubts surrounding the profitability of cloud mining and bitcoin mining in general since the price has plummeted in the past months and costs incurred with mining are still high.

Tags: bitcoin cloud miningbitcoin miningmining hashrateNews
Tweet123Share196ShareSend
BitStarz Player Lands $2,459,124 Record Win! Could you be next big winner? Win up to $1,000,000 in One Spin at CryptoSlots