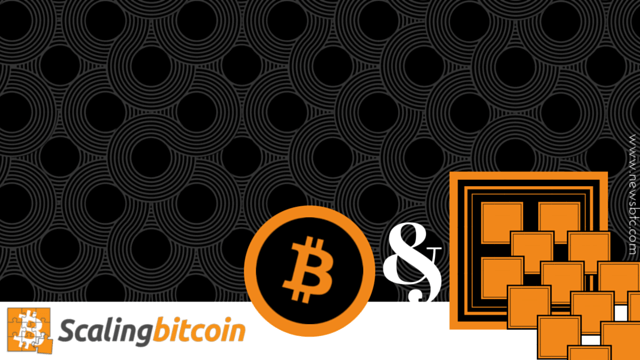 One of the best thing about digital and software products and applications is that it can be constantly updated to make it better by adding new features and functionalities as per the changing requirements. Bitcoin, since its inception in 2009 has undergone several iterations till date. From being just a form of digital currency to a whole new platform powered by Blockchain technology. Bitcoin was followed by Bitcoin 2.0 (Blockchain related applications), Bitcoin XT (latest bitcoin fork aiming to increase block size limit) and now we have Bitcoin NG (Bitcoin Next Generation) under development.

Bitcoin NG is focused on research and development on Blockchain technology. According to Coindesk’s report,the research team is working on solutions that can be applied not just to the Bitcoin network but also to other distributed alternative blockchain ledgers used by Ethereum and other alternative coins. Their study involves identifying and analyzing the issues that crop up during bitcoin transactions and mining. Once the issues are analyzed they work on finding a solution for that issue.

According to Bitcoin NG team, any changes made to the block size may lead to increased number of forks in the blockchain. These forks will give rise to alternate blockchains that can affect the stability and efficiencies of the whole network. In order to overcome such issues, the research teams proposes the inclusion of two different types of blocks in the blockchain. One set of blocks to ensure continuity of the blockchain while other set of blocks handle transaction data. Among the other proposals were a feature that enables blocks from different branches and forks to be merged into a main blockchain.

Bitcoin NG is still under test, with about 150 machines, seven clients and 1000 nodes. Cornell Data Center currently houses Bitcoin NG project and once the requirements are met, we can expect it to be launched for public use.

Update: According to Ittay Eyal, “We currently do not have plans to launch this as a new cyber currency or a Bitcoin fork.”