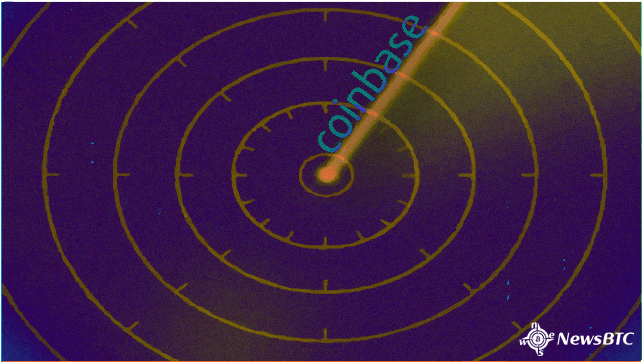 Almost immediately after publicizing their support for Gavin Andressen’s BIP 101 and Bitcoin XT, Coinbase was removed from Bitcoin.org.

The de-listing of Coinbase’s bitcoin wallet platform followed a major upheaval in the Bitcoin community, as many of its members began to contest against Bitcoin.org’s unsupported decision to remove the world’s 2nd largest bitcoin wallet application from its website.

Over 95% of the individuals who voted on Github to revert the removal of Coinbase has been completely ignored, enraging the bitcoin community for Bitcoin.org’s actions and settlements which have violated a few sections from their very own mission statement:

Although Bitcoin.org is an independent organization and does not hold any responsibility to oblige to anyone in the community, they’re further drifting themselves as a reliable bitcoin-promoting institutions through heavy censorship.

According to their mission statement, the organization was to “remain a neutral informative resource about Bitcoin.” However, by punishing Coinbase for publicizing its support for BIP 101 and Bitcoin XT, they have clearly violated and disregarded their own mission to provide neutral information for everyone in the Bitcoin community to consider and understand.

Bitcoin.org removed Coinbase from its official website on December 28, 2015. Following the decision of the Bitcoin.org team, an immediate request to revert the removal has been published, with overwhelming support from the community. However, Coinbase is still censored and detained by Bitcoin.org for experimenting with various block size proposals.

“Wow…Coinbase removed from http://bitcoin.org for experimenting with how to scale bitcoin? https://github.com/bitcoin-dot-org/bitcoin.org/pull/1178 … disappointing,” said Coinbase CEO Brian Armstrong on December 28, 2015.

Ironically, Bitcoin.org states, “Final publication authority is held by the co-owners, but all regular activity is organized through the public pull request process and managed by the site co-maintainers.” To further emphasize their statement, the Bitcoin.org team promises to regulate activities through the public pull request process, which members of the Bitcoin community used to revert the de-listing of Coinbase on Bitcoin.org.

Still, with 95% of the community requesting for a reversal of the Coinbase ban through the public pull request, Bitcoin.org hasn’t released statement or an announcement to explain to the community about the current situation.

Today, bitcoin forums, sites and organizations are being heavily censored by its operators and moderators. Bitcoin Reddit has censored the discussion of Bitcoin XT. Bitcoin.Org has removed a bitcoin wallet service with millions of bitcoin wallets in management for merely supporting Bitcoin XT. BitcoinTalk has also banned Coinbase and any discussions regarding the 8 megabyte block size increase.

Tags: Bitcoin NewsBitcoin.orgcoinbase
Tweet123Share196ShareSend
BitStarz Player Lands $2,459,124 Record Win! Could you be next big winner? Win up to $1,000,000 in One Spin at CryptoSlots