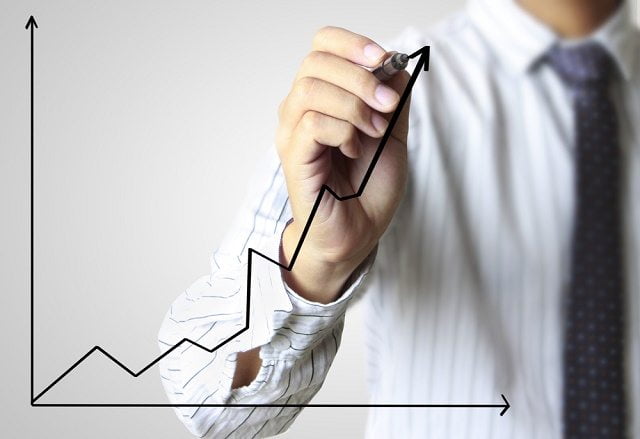 The price of Bitcoin crossing the $700 mark is probably the most discussed topic among the cryptocurrency community at the moment. This is the second time this year, the value has crossed $700 mark. Even though Bitcoin is much stable than it used to be, it still possesses considerable volatility.

Repeated trysts with the $700 mark have increased the expectations of the community. People are hoping for the digital currency to touch $1000 in 2017.  The hopes of Bitcoin community are not misplaced as even the recent Needham report forecasts the digital currency’s price to hit $848 in the coming days.

The developing economic situation across the world, especially in Britain, China, and the European Union are going to play an important role in driving the cryptocurrency’s price upwards. As Britain prepares itself for Brexit, there are signs of its economy weakening. The situation is no better in China as yuan continues to lose its value against the US dollar. The problems in the European Union is much bigger than that of UK and China. Increased influx of refugees, the economic meltdown of Greece and prolonged war in the Middle East, disturbances with Turkey and participation in economic sanctions against Russia has had a multiplexing effect on the union’s economy.

All these factors have got investors looking into investment options that are alternative to fiat currency, and Bitcoin is the most reliable one currently out there at the moment. As long as the global economy continues to be in distress, the cryptocurrency has a huge opportunity to gain the much-needed traction. By taking all these factors into account, we can safely assume that Bitcoin is going to settle comfortably at $700 if not more in the coming days. Even the upcoming holiday season is going to play a major role in further increasing the Bitcoin price.

Get 110 USDT Futures Bonus for FREE!
Tags: $700bitcoinBitcoin NewsbritainchinaeuOpinionPound Sterlingpriceyuan
Tweet123Share196ShareSend
BitStarz Player Lands $2,459,124 Record Win! Could you be next big winner? Win up to $1,000,000 in One Spin at CryptoSlots