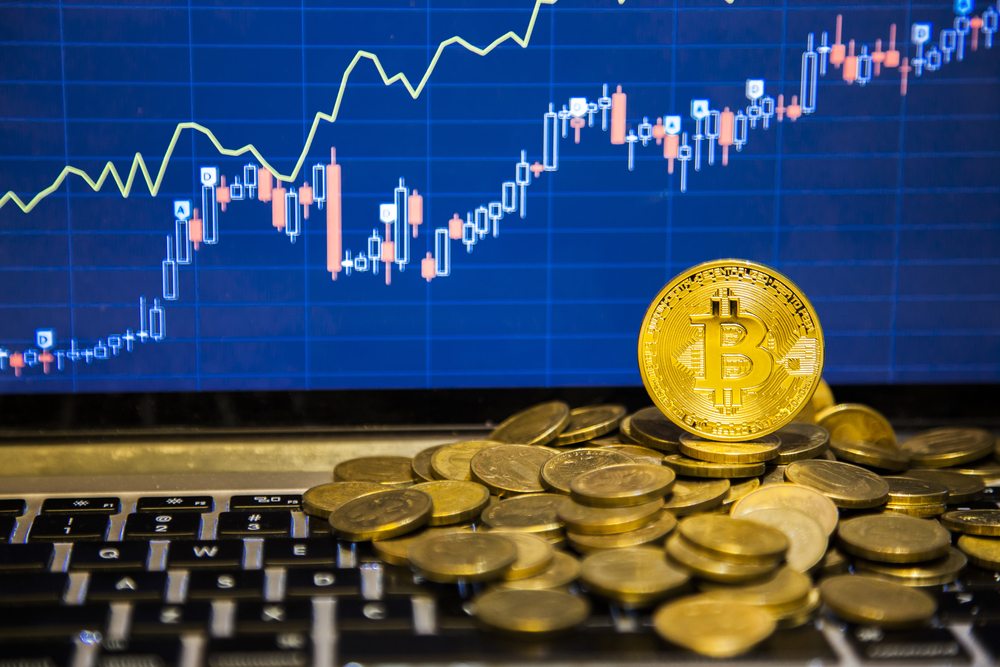 Bitcoin, the first cryptocurrency on the scene is the largest and the most valuable among all. Bitcoin boasts of having a massive network with the highest hashing power and a significantly large community compared to hundreds of altcoins that followed. The leading digital currency has been exhibiting a strong positive price trend, hovering around $1200 mark since the end of last year. If the recent predictions turn out to be true, then the cryptocurrency will experience an exponential increase in value to hit $500,000 per bitcoin in the next 13 years.

The latest among many Bitcoin prophecies was made by two individuals — Jeremy Liew and Peter Smith. Jeremy holds the distinction of being the first investor in the popular chat application, SnapChat while Peter Smith is the co-founder and CEO of a leading name in the cryptocurrency business, Blockchain. It is reported that the duo made this prediction in a presentation which they shared with the leading business news publisher — Business Insider.

Jeremy and Peter have explained the rationale behind their Bitcoin price prediction, which is directly co-related to the increasing usage of the cryptocurrency in various applications. They have factored in the potential increase in the use of Bitcoin for remittance, which has already grown by 100 percent in the past 15 years according to World Bank’s estimates. Similarly, the geopolitical uncertainties in the United States and the United Kingdom, along with other nations are also expected to drive Bitcoin adoption among people finding ways to shield themselves from risks associated with traditional investments.

Bitcoin has presented itself as an ideal alternative financial system capable of offering various services to the unbanked and the underbanked. The increasing mobile penetration in developing nations makes it easier for such services to reach the deserving population. The duo estimate Bitcoin transactions to make up for 50 percent of total mobile phone based transactions in the coming years.

Few important numbers presented by the publication, as per the inputs received from Jeremy Liew and Peter Smith puts Bitcoin Network growth at 6100% by 2030, which is close to the 5400% growth experienced since 2013. With over 20 million Bitcoin in circulation during that time combined with a drastic rise in community members, the demand for cryptocurrency will be at an all-time high in 2030. In such a scenario, Bitcoin price at $500,000 is plausible.

However, the rise in Bitcoin price has other dependencies as well. These dependencies include network scalability, the growth of other altcoins which might present themselves as a viable alternative of Bitcoin for payments, and more. The current rate at which Bitcoin network is being scaled leaves a lot to be desired. But if everything goes smoothly, then there might be an ounce of reality in the latest Bitcoin Price prophecy.

Tags: Bitcoin Newsbitcoin pricecryptocurrencyfutureNews
TweetShare
BitStarz Player Lands $2,459,124 Record Win! Could you be next big winner? Win up to $1,000,000 in One Spin at CryptoSlots