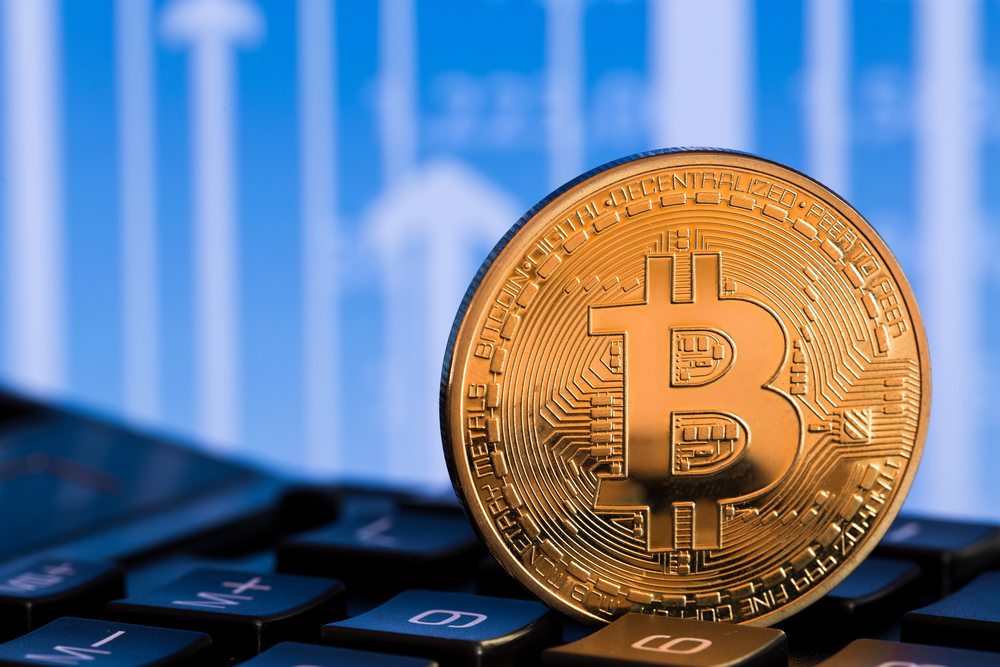 New Year has indeed turned out to be great for the Bitcoin community. The cryptocurrency has broken through the $1000 barrier for the first time since 2014, exhibiting its potential as the mainstream currency of the future.

As Bitcoin continues to enjoy the unprecedented growth, the same can’t be said about other leading cryptocurrencies. Bitcoin, upon gaining popularity led to the rise of other alternative cryptocurrencies which are now categorized as altcoins. Some of the leading altcoins at the moment are Ether, Litecoin, Ripple, Monero, Ethereum Classic and Dash.

Ethereum is the second largest cryptocurrency platform in terms of market capitalization. Overall, 2016 has been good for Ether too as its value went up from less than a dollar to $7.93 by the year end. The value to ether crossed $20 in between, only to lose steam later on. Unlike bitcoin, ether’s price chart shows a downward movement in the last two months (the time when Bitcoin price picked up).

Litecoin, whose second largest cryptocurrency tag was lately taken by Ethereum, had a sober year. The altcoin, trading at about $3.5 in January 2016 ended the year with a modest increase of $1.2. It reached a maximum of $5.6 sometime in mid-2016.

Ripple, the fourth largest cryptocurrency has been showing a downward movement inverse to the bitcoin price. Currently at $0.0063 per unit, Ripple started at $0.0060 per unit in January. Unlike other cryptocurrencies, Monero — the Cryptonite based digital currency has exhibited an increase in its price in the past few months. Monero is stated to be one of the leading anonymous cryptocurrencies at the moment. Thanks to its adoption by few darknet marketplaces, its adoption has considerably increased. Monero started trading earlier this year and the price has picked up from $0 to $14.40 in less than 12 months.

Similarly, the seventh largest cryptocurrency Dash has been having a good run. the cryptocurrency has had a relatively less volatility throughout the year. Bitcoin’s rally has affected most of the altcoins, except for Dash. The reason for weak performance among other altcoins in the past few months can be attributed to the shift in interest among cryptocurrency traders. Many traders seem to have switched to Bitcoin trading to cash upon the climbing prices. Once bitcoin’s price stabilizes and hits a plateau, altcoin trading is expected to resume, leading to better performance in the market.