Bitcoin Prices to Climb Back to $400 in a Year? 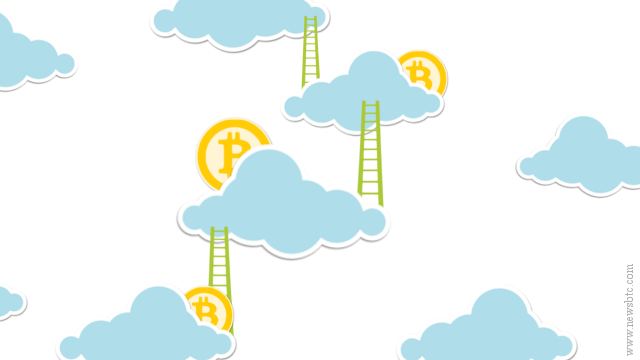 Bitcoin prices have been on the rise in the past few weeks, thanks to the rise in capital flows to the digital currency from debt-ridden Greece. Capital controls imposed in the country, which comprise the closure of banks and ATM withdrawal limits, have led the Greeks to pursue other alternatives in moving funds around.

According to a report by Wedbush Securities, this momentum could drive bitcoin prices back to the $400 mark within the next twelve months. After all, the Greek debt crisis is not yet over and the ongoing selloff in China’s stock market might increase the flow of funds to bitcoin in the coming months.

The report also went on to forecast the future value of shares in the Bitcoin Investment Trust, which was the first publicly-traded bitcoin fund since March. According to their calculations, the fund could outperform its current level at $30.60 to reach $40 next year.

In addition, report authors Gil Luria and Aaron Turner added that the increasing market share of bitcoin could also drive prices higher. For one, bitcoin payments could expand to reaching 10% of online payments and 20% of global remittances in the next ten years.

The report indicated that bitcoin could see strong demand from e-commerce platforms and remittance services due mostly to its lower transactions costs. Compared to traditional forms of online payment or money transfer through credit or debit cards, bitcoin transactions charge minimal to zero fees.

“By aggregating the utilization of the various applications, we arrive at our $400 BTC price target, which translates to $40 per share of GBTC. This implies [roughly] $6bn market capitalization, which we would also describe an option on bitcoin supplanting some payment volumes from Visa, MasterCard, PayPal and Western Union, who combine for [less than] $300bn in market cap,” the report concluded.