Bitcoin Reaches the Highest Level on Google Trends Since May 2014 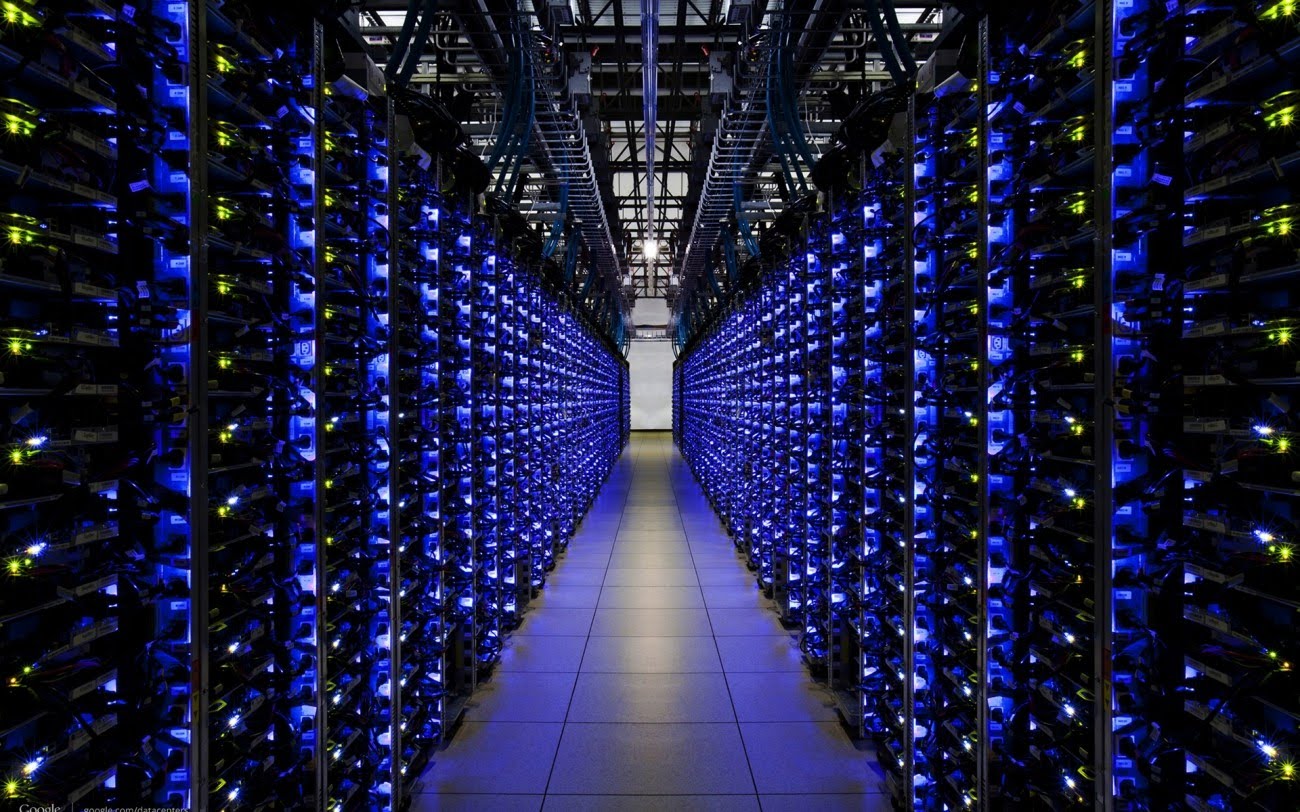 The keyword “bitcoin” has reached the highest level on Google Trends since May 2014, amid the sudden extreme price moves of bitcoin and the decline of trading volume in major bitcoin exchanges including OKCoin, BitFinex and BTCC. Interestingly, the most frequently searched query so far, in 2015 on Google was “mining bitcoin.”

Over the past few weeks, the spike in the price of bitcoin boosted the mining industry in China and the U.S, as Chinese miners experienced a 30% growth during the BTC price surge.

Huobi, one of China’s largest bitcoin exchange said in an interview:

“The current spike in BTC price has already boosted the mining industry in China. For instance, the price of miners has experienced a 30% growth recently. Rise in bitcoin price will attract more startups to engage in bitcoin application, pushing the industry development in a right direction.”

An increasing number of U.S based miners and bitcoin enthusiasts have begun to purchase various bitcoin mining hardware such as ASIC miners and the 21 Bitcoin Computer on Amazon. Since a week ago, more than 50% of the most popular “servers” sold on Amazon have been bitcoin miners and computers.

Due to the rapidly growing mining industry in the U.S, 21 Inc has already completed its pre sale of the 21 Bitcoin Computer, the “first computer with native hardware and software support for the Bitcoin Protocol.”

Google Trend has also reported that the Czech Republic recorded the second highest regional interest, falling behind Estonia, which has also seen a significant growth in its mining industry.

According to local bitcoin startups, the Czech Republic and Estonia have both respectively experienced the emergence of bitcoin startups and an increasing number of people starting to realize the benefits of bitcoin and its underlying technology.

“We have noticed an increase in our bitcoin services as the word about bitcoin is spreading to larger groups and people are starting to notice this technology,” said Prague-based bitcoin center wBTCb CEO Martin Stransky.