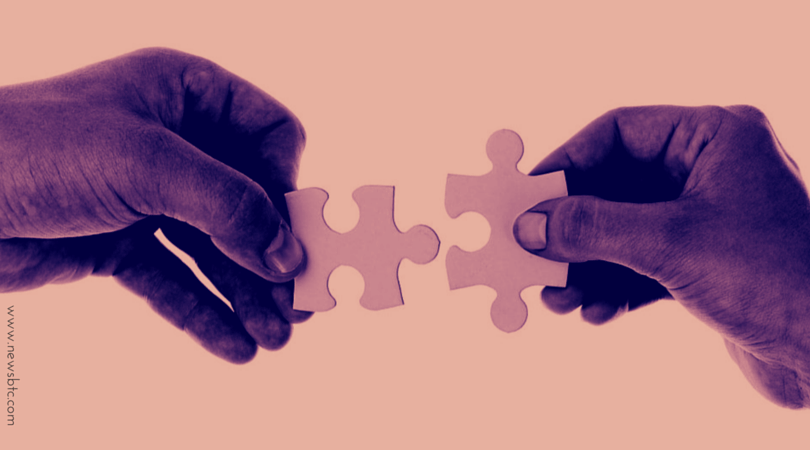 Bitcoin Shop, Inc. (BTCS) and Spondoolies-Tech recently announced that they are in the process of merging operations in order to create the first publicly-traded bitcoin transaction verification companies. BTCS has recently launched its own mining farm and would own 53% of the merged entity.

With this merger, BTCS can gain access to the technology of one of the top hardware providers in the ecosystem, which is Spondoolies-Tech. Charles Allen, the current CEO of BTCS, will act as the CEO and chairman of the merged company while Guy Corem, Spondoolies CEO and co-founder, will serve as a board member and executive officer.

“With the completion of BTCS’s recent investment in Spondoolies, we will begin turn our attention to moving the merger process forward,” Charles Allen said.

“The core focus post-merger will be to design, manufacture and deploy servers in BTCS’s data center and expand to other low-cost data centers operated by the company,” Allen added. “We are still discussing the possibility of selling equipment to certain customers. However, the decision will be based on what is in the best interest of our shareholders.”

Spondoolies offers high-quality mining chips and disrupted the bitcoin mining world. Since BTCS is now a bitcoin miner, it would be able to produce its own chips give itself a competitive advantage over other miners rather than being a supplier to other miners.

“During our first year of operation, Spondoolies successfully launched five different hardware products which are widely recognized as the best of their respective categories,” said Guy Corem. The company had $28 million in revenue in 2014 after having been launched a year ago.

“We’ve shipped out more units in December 2014 than we have in April of the same year, which is a strong indicator of our ongoing growth,” Kobi Levin, COO of Spondoolies.