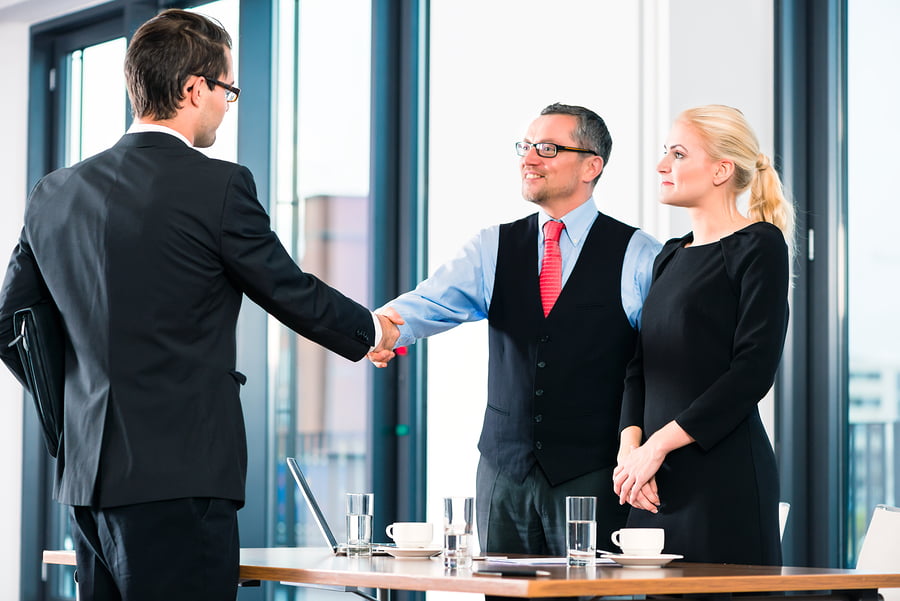 As a testament to the growing popularity of bitcoin startups and the blockchain technology, three cryptocurrency-related companies have been part of Singapore’s FinTech accelerator program called Startupbootcamp. In being part of this program, the companies will be given funding, free office space, access to business support services and a large network of industry experts and venture capitalists.

DeBuNe, Cryptosigma, and Otonomos are the three blockchain technology startups that have been included, along with seven other startups focusing on peer-to-peer wallets, money management apps, social networks for financial trading and more.

In particular, the bitcoin startups stand to receive three months of acceleration, around $18,000 in funding, and access to pilot customers, industry data, APIs and capital from SBC partners, such as DBS Bank, MasterCard and Route 66 Ventures.

According to FinTech Global COO Markus Gnirck, they have been scouring the Asia-Pacific region for promising startups since the beginning of the year. They have garnered over 300 applications and met close to 200 startups in the fintech industry, allowing them to narrow down their list of startups to the most viable business ideas.

DeBuNe is a bitcoin-based marketplace created by former IT professional Roberto Capodieci. It makes use of the blockchain of an alternative cryptocurrency NXT to give Asian companies a more transparent way to conduct business. This startup focuses on small to medium sized businesses, using the transaction data stored on the blockchain to give businesses a reputation that can boost trade.

Cryptosigma is a bitcoin wallet that allows people to send and receive bitcoin and exchange between the digital currency and fiat money. It also features a debit card and enables users to withdraw money at ATMs and send money to friends and family.

Lastly, Otonomos is a blockchain equity issuer whose goal is to simplify the process of issuing equity for businesses in Asia. It dubs itself as the world’s first blockchain-chartered company and allows anyone to create company shares on the bitcoin blockchain.