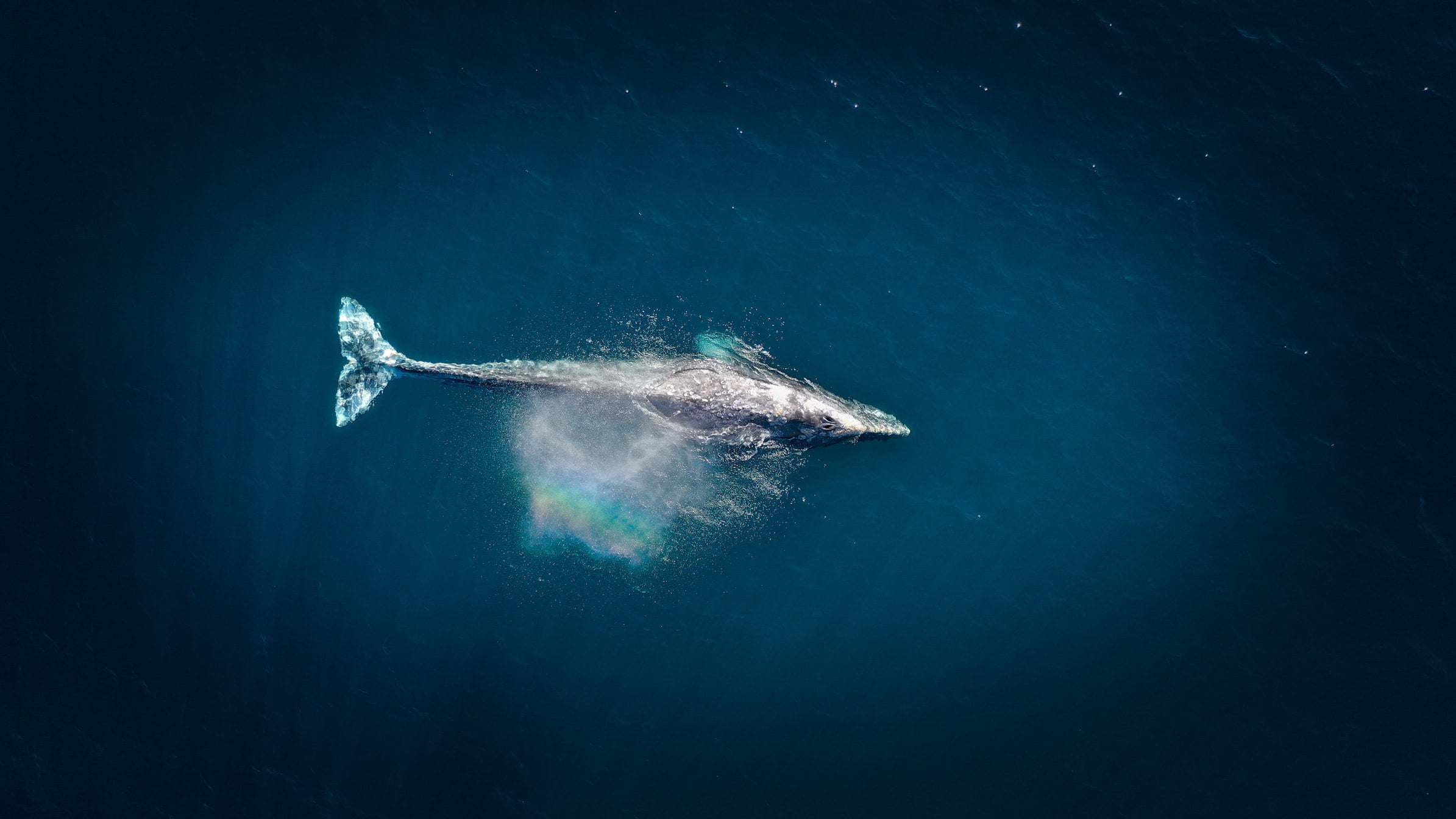 by Joseph Young
in All
Reading Time: 2 mins read

The price of Bitcoin surpassed $51,000 after a week of stagnation. Traders are becoming more optimistic on the short-term price trend of BTC as it picks up momentum.

According to the on-chain data from CryptoQuant, whales are continuing to accumulate Bitcoin.

At the $48,000 level, on-chain data indicate that high-net-worth investors were purchasing BTC, protecting the suport area.

TraderKoz, a pseudonymous trader, said Bitcoin was above the midrange as soon as it broke $49,000. He said that Bitcoin was approaching the $52,000 level. He said:

“Initial support held and now we are back above the midrange. Time to send it to 52k lads.”

Above $52,000, based on the technical structure of Bitcoin, the natural target is the $56,000 resistance area, followed by the all-time high.

Another trader known as Il Capo of Crypto shared a similar sentiment, stating that the rally above $50,000 means the market is showing a bullish structure.

Good to see it above $50k again. pic.twitter.com/blskwYPaIq

In the short term, the key is whether Bitcoin breaks above $56,000 on strong volume and market sentiment.

A break out above it would likely send BTC to around $60,000, based on technical structures and the Fibonacci Sequence.

Analysts at intotheblock found that $47,000 was the strong support area. Since Bitcoin consolidated above it and established it as a clear support area, the probability of a continued Bitcoin rally increases. The analysts said:

“The IOMAP indicator reveals that #Bitcoin is now sitting on the strongest level of support. This level of on-chain support is located between $46,2k and $47,7k. Here, more than 1.66 million addresses previously acquired roughly 878 thousand $BTC.”

Based on this trend, as long as Bitcoin stays above $47,000, the bullish market structure would be retained.