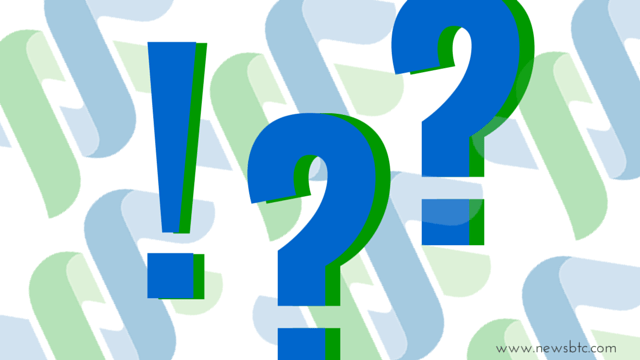 Chief Innovation Officer at Standard Chartered Bank Anju Patwardhan has voiced her opinion in favor of the Bitcoin technology, saying that, “no bank can afford to ignore what it augurs for the ongoing avalanche of digital innovations to come.”

In a post published on LinkedIn titled Blockchain – a disruptive force for good?, Anju elaborates on the tremendous potential of the blockchain technology to become a low cost and transparent transaction infrastructure.

Emphasizing that Bitcoin cannot replace paper money, Anju believes that the greatest legacy would come from the implementation of the underlying blockchain technology to the security of the banks and maintaining the integrity of the financial system.

The Chief Innovation Officer sees an application of the blockchain technology in trade finance which is usually a time-consuming, paper-intensive process. With the disruptive technology, transactions records can be authenticated and secured and will be visible to the trading parties.

Bitcoin was earlier pegged as an innovation aimed at bringing down the traditional banking system. However, with time, things are improving as the world becomes an audience to several leading firms investing in blockchain and even churning out partnerships with Bitcoin startups.

Financial services giants such as Citi, UBS, Bank of New York Mellon and several other technology companies have already announced their heavily funded forays into the blockchain technology. In a first, Barclays has partnered with a Bitcoin startup Safello to create a Bitcoin platform.

Apart from its uses in the financial industry, blockchain technology can also help tackle the menace of tax evasion, money laundering and funding of criminal and terrorist activities.

“Whether cryptocurrencies, the likes of Bitcoin, will fail or succeed remains to be seen. But if they do take off, it is not impossible to imagine a scenario where even the central banks themselves might look at issuing digital currencies.”