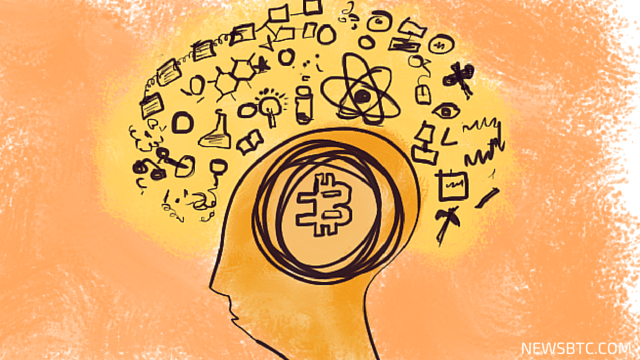 Staying in tune with the latest technological innovation sweeping the world off its feet, Fordham University’s Rose Hill campus is hosting roundtable discussions on cryptocurrency. The Cryptocurrency Club at Fordham University (CCFU) will explore potential uses of cryptocurrencies across various fields including finance, accounting, economics, philosophy, and computer science.

CCFU’s President and Co-founder Ryan Chand said, “The block chain is essentially a permanent ledger where computers verify transactions multiple times to prove they’re real. It removes the sense of an authoritative agency, which is very disruptive.”

According to the official announcement, members will be provided with a Bitcoin starter pack that will help in an easier understanding of the relatively new technology. The starter pack will include a list of prominent firms that deal with Bitcoin and a copy of the original white paper in which the creator Satoshi Nakamoto outlined the formula for Bitcoin.

The roundtable discussions will help students understand the potential impact of Bitcoin as a disruptive technology in various fields, most importantly finance, as well as educate them on how to operate a Bitcoin wallet and get a job in the emerging industry. The cryptocurrency group will also support job placements for the candidates by bringing in notable speakers in the field for networking opportunities.

The New York-based non-profit research university is aiming to host a conference of the College Cryptocurrency Network (CCN), an international student-run organization that began as a coalition of Bitcoin clubs at Stanford University, MIT and University of Michigan in 2014. CCFU’s Kevin Leffew believes that a CCN conference could help establish Fordham as a leading University for studying cryptocurrency and the blockchain – the technology underpinning Bitcoin and other cryptocurrencies.

Dr. Christine Janssen, CCFU’s advising professor and the Director of GSB’s Entrepreneurship Program said, “I commend students who are willing to break out of the usual mold – including clubs – to create something new that is relevant to both the students and to the changing face of business.”