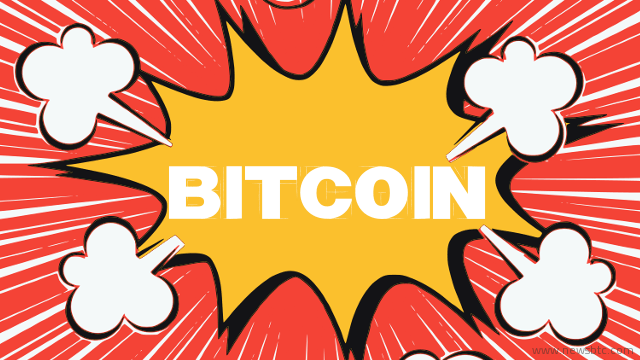 The venture capitalist firm has already been heavily invested in the cryptocurrency and its underlying technology, as FuturePerfect has participated in funding rounds for Abra, BitPesa, Blockchain, Blockstream and Case.

Jobanputra has spent some time in Africa analyzing the mobile money services platform M-Pesa back in 2013. She mentioned that large data, decentralization, and analytics could have a lot of potential, not just in the fintech space, but also in other machines and devices all over the world.

“If you look at the efficiencies, a digital ledger just starts to look like a global opportunity. It’s just such a huge technology with huge potential that I wouldn’t want to even categorize it,” she said.

She highlighted the cross-border payments system Abra, which is dubbed as the Uber of remittances, as an example. Abra offers a mobile app that facilitates remittances via the blockchain, effectively outsourcing money transmission requirements to end users. These applications could also engage a large market in the Southeast Asian region, particularly in the Philippines where the economy gains strong support from remittances of overseas Filipino workers.

“The tellers are mobile and they’re not fixed kiosks. That’s an immediate pain point, wrapping in other elements of technology and mobile is one of them,” Jobanputra added. “Smartphones are much more prevalent than they were five or six years ago.”

Moving forward, Jobanputra shared that FuturePerfect is looking to invest in post-seed companies raising rounds of $1m–$5m in a bid to scale their efforts. As for the $50 fund, the firm is taking a more global approach and focusing on capital trends that are more focused on consumers and enterprises.

Tags: bitcoin emerging marketsbitcoin vcblockchain technology asiaNews
TweetShare
BitStarz Player Lands $2,459,124 Record Win! Could you be next big winner? Win up to $1,000,000 in One Spin at CryptoSlots