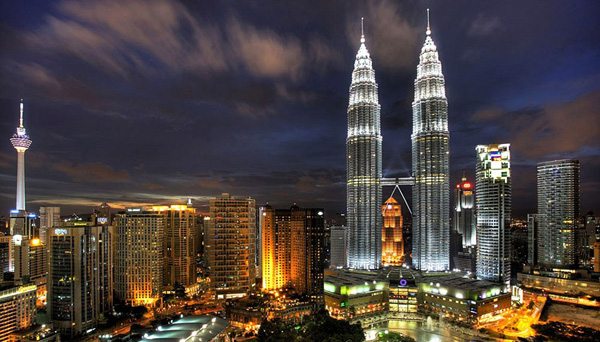 Bitcoin Picks Up in Malaysia as Ringgit Falls

The deteriorating global economic situation comes as a blessing to the popular digital currency Bitcoin. The activity in the digital currency market is known to be completely opposite to that of the conventional ones and Bitcoin has proven it yet again.

According to reports, there has been an increase in demand for the digital currency in Malaysia followed by the weakening Malaysian Ringgits. Last week, LocalBitcoins in Malaysia is said to have registered an all-time highest trade volume of over 737,218 Ringgits worth of Bitcoin, which is roughly around $182,000.  Even though the volumes seem to be less compared to daily overall bitcoin volumes on the Bitcoin network, it is nevertheless a milestone for the country’s bitcoin community.

The sudden increase in demand for bitcoin in Malaysia is quite similar to the trends exhibited by the digital currency markets in Kenya, Russia, and Venezuela. All these countries have one thing in common, their weakening economies. The spike in Bitcoin demand across these regions has occurred almost at the same time.

Kenya registered an all-time high of over 10.5 million Kenyan Shillings worth of trading last week.  During the same week, even Russia reported very high trade volumes amounting to over 185.25 million rubles (the second highest figure in Russian digital currency market so far).

The increased demand for Bitcoin among the Malaysians is attributed to recent developments in the Malaysian economy brought about by the investigation into 1Malaysia Development Bhd’s involvement in embezzling and laundering funds through US banks. The call for an investigation into the government owned institution has led to reduced confidence in the country’s legal tender- Ringgit among the investors.

Malaysian Ringgit has registered a fall of over 2.7 percent in the last week along. The fall of Ringgit value, in addition to falling oil prices, has had a considerable impact on the country’s economy. This has driven investors to look into alternative investment options, including Bitcoin in the recent days.

Bitcoin continues to be the safe haven asset for many people across the world and we can expect the demand to further increase in the coming months as many economies continue to falter.

Tags: bitcoinBitcoin Newsblockchainlocal bitcoinsmalaysiaNewsringgittrading
TweetShare
BitStarz Player Lands $2,459,124 Record Win! Could you be next big winner? Win up to $1,000,000 in One Spin at CryptoSlots