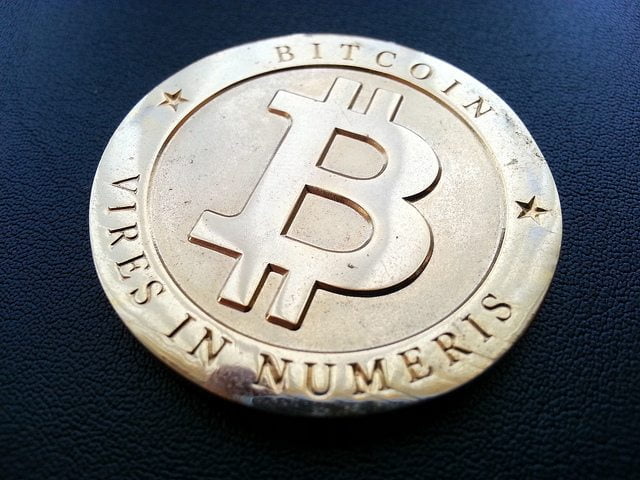 Bitcoin Trademark Issued for the first time in Russia

Bitcoin and Russia have had some tough times so far. The government is not interested in having bitcoin around, but they definitely want to explore the use of blockchain technology in banking and financial sector. However, ‘Bitcoin’ did get its date with the legal and regulatory system in the country after a trademark of the same name was approved by the concerned authorities.

The number of bitcoin users in the Russian Federation are increasing on a regular basis. But, at the same time, the government is doing all it can to stop people from using it. Earlier this year, the Russian Ministry of Finance had passed a draft regulation that made converting bitcoin to ruble illegal, punishable by imprisonment and a penalty.

With bitcoin not being widely used in the region, many companies are trying to capitalize on the name and the branding associated with Bitcoin by attempting to trademark it. According to available reports, as many as four businesses have so far tried to trademark the name and one of them succeeded in it.

The reports state that Bitcoin OOO, equivalent to a Limited Liability Company, has become the proud owner of the trademark. The certificate for the name Bitcoin was issued to Alex Fork, the owner of Bitcoin OOO. Alex Fork also happens to be a known personality in the European fintech startup circle. He is currently the head and founder of Future Fintech, a fintech accelerator program.

Speaking to the publication, Alex Fork was quoted saying that his company has no plans to commercially use and his intention behind acquiring the trademark was to protect it from being misused by others. The trademark assigned to Alex Fork will be valid until December 30, 2023. However, it may soon be made available to the public domain, allowing anyone to use it.

Other businesses that tried to register the bitcoin trademark includes M-Group, Intelprom OOO, and Doc OOO. Since its massive adoption, Bitcoin is one of the most sought after brands by the banking and financial sector and the trademark secured by Bitcoin OOO will be worth a bomb if the company decides to monetize it. But that doesn’t seem to be the case so far.

BitStarz Player Lands $2,459,124 Record Win! Could you be next big winner?
Tags: alex forkbitcoinbitcoin banbitcoin law russiaBitcoin Newsbitcoin ooobitcoin trademarkBlockchain TechnologyrussiaStart-ups
Tweet123Share196ShareSend
Win up to $1,000,000 in One Spin at CryptoSlots