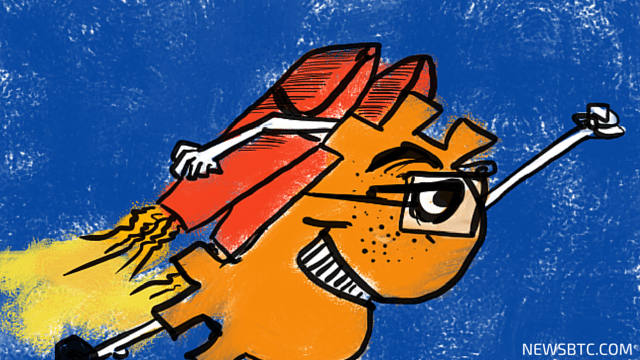 Bitcoin Trading at an 85% Premium in Zimbabwe

Ever the barometer of instability, Bitcoin is fetching premiums of up to 85% on Zimbabwean exchanges. Local news sources suggest that the surge in demand is likely attributed to people looking “to convert their bank balances to “real money” as well as hoping to get funds out of the nation.

Earlier today, BitcoinFundi, the local exchange in Zimbabwe traded Bitcoin for as much as $7,200 a unit. When compared with the Coinbase price of around $3,900, this represents a premium of a massive 85%. Whereas other nations have seen large premiums at certain times in the cryptocurrency’s short history, none have matched the increase in average exchange price as Zimbabwe saw today.

The surge in the cryptocurrency’s local exchange rate coincides with fears over similar financial chaos hitting Zimbabwe that destroyed the nation’s currency in 2008. The memory of catastrophic hyperinflation is likely driving people to seek exit routes for savings to leave the country.

Meanwhile, the Minister of Home Affairs is attempting to quell any such alarmist messages relating to the country’s financial situation. Currently, harsh restrictions placed on Visa/Mastercard payments as well as banks prioritizing processing telegraphic transfers based on a “priority list” created by the Reserve Bank of Zimbabwe.

With the nation’s trade deficit being over $1.2 billion, and the government’s policies at serious risk of taking the country back to the dark days of the 2008 financial crash, the people are hungry for solutions to protect their assets, and avoid a second economic meltdown in a decade. Analysts are warning that Zimbabwe is on the cusp of experiencing just that.

According to local media, another factor that could be driving the premium skywards is the desire for the population of Zimbabwe to import Japanese vehicles. This could have prompted some people to turn to Bitcoin in order to make payments to car dealers. Sellers like BeForward will accept Bitcoin which is convenient as other cash disappears from the streets.

The cause of the rapid outpacing of demand over supply in Zimbabwe is unclear. The colossal premium on Bitcoin is likely caused by a mix of factors and it is certainly a symptom of the unstable political and economic climate in the country. It does, however, present an insanely profitable arbitrage situation for those able to access Bitcoin outside of Zimbabwe and sell it within the borders.

Tags: bitcoinBitcoin NewscryptocurrencyZimbabwe
Tweet123Share196ShareSend
Win up to $1,000,000 in One Spin at CryptoSlots