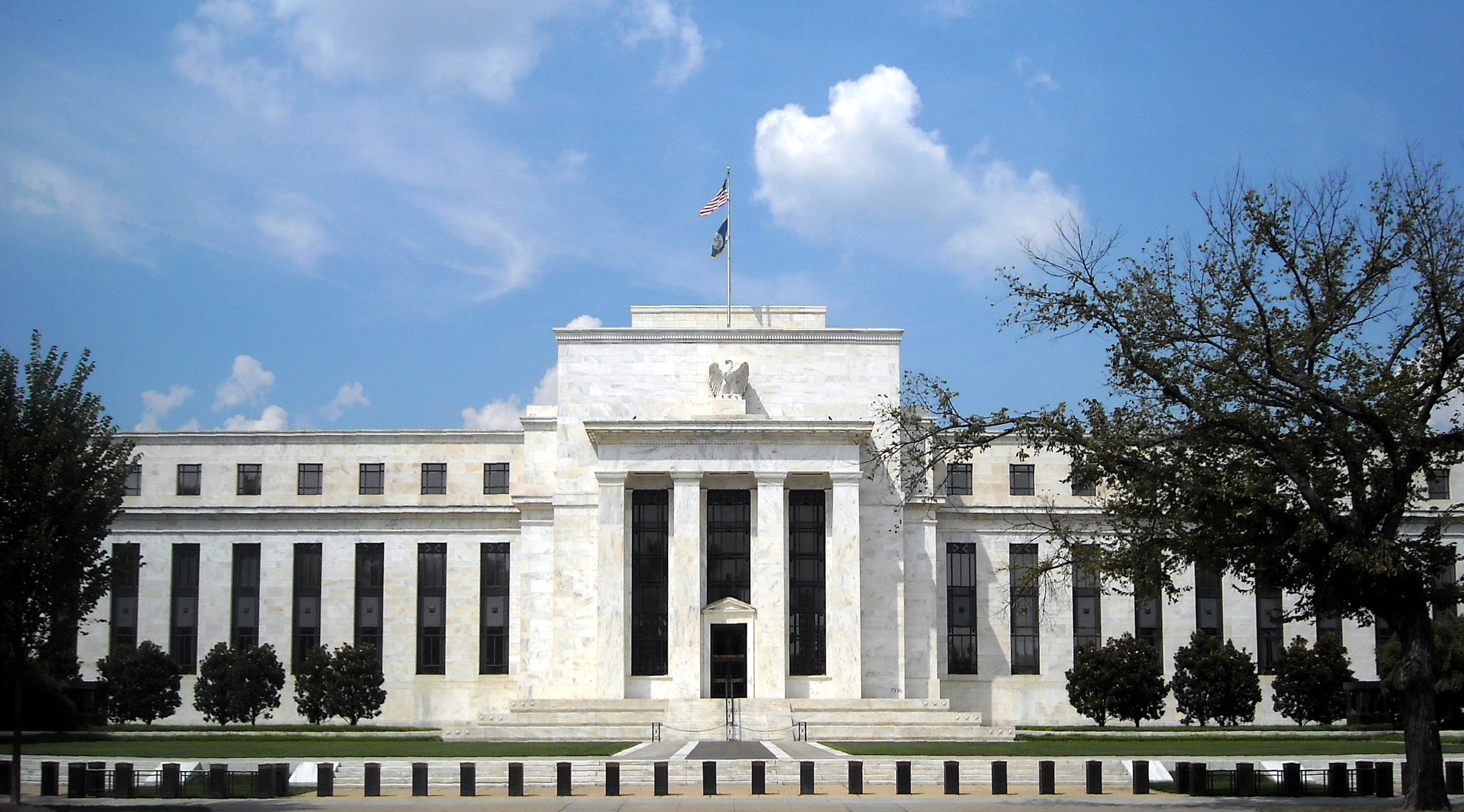 Bitcoin Vs Federal Reserve, Which is Safer?

There have been concerns about the security vulnerabilities faced by Bitcoin exchanges and how people may end up losing money by investing in digital currencies. The governments and central banks across the world have also issued circulars en masse couple of years ago declaring Bitcoin and other digital currencies as high-risk investments and also warning people about various security risks. Also, attacks on Bitcoin exchanges and wallet services have received widespread media coverage in the past.

While the governments and banks continue to convince people that fiat currency and banking institutions are the most reliable and secure components of the monetary system, the recent report based on information obtained through the Freedom of Information Act has revealed that the cyber security of US Federal Reserve doesn’t even come close to that of many Bitcoin exchanges operating today. The report has revealed that the Federal Reserve has faced over 50 security breaches during a span of 5 years.

While there is no information about whether the hackers were behind money or financial information, these hacks between 2011 to 2015 have uncovered a chink in the armor of what is supposed to be one of the most secure entities. The information reported by Reuters has got the US Congressional Committee launching an investigation into the serious lapse of security.

“These reports raise serious concerns about the Federal Reserve’s cyber security posture, including its ability to prevent threats from compromising highly sensitive financial information housed on the agency’s systems,”

– states a letter from the House Committee on Science, Space and Technology.

Unlike digital currency exchanges, the banking system holds lots of confidential financial as well as personal information. Any security breach is most likely to compromise much more than money in these cases. While most of the incidents involving cyber-attacks on Federal Reserve or any other banking institution for that matter go unreported, the recent theft of over $81 million belonging to the Central Bank of Bangladesh from the Federal Reserve Bank of New York made it to the news.

The banking system has been heavily dependent on legacy systems and SWIFT network for a long time. A flaw in the SWIFT has been detected and according to its CEO, it may take years for them to upgrade their cyber defenses. Which means, the users have to put up with the risk of losing money for a couple of more years.

Bitcoin platforms, more secure than the Federal Reserve and other banks

The conventional banking system has also failed to keep up with evolving security standards as well. According to recent reports, many ATMs connected to the banking network are still running on outdated Windows XP operating systems. All these things when considered makes one think of Bitcoin to be the most secure option available out there at the moment.

With Bitcoin, at least one doesn’t incur more debts while losing personal information due to credit card frauds, or just have the bank lose your money. Even though online bitcoin wallets and exchange services are not completely fool-proof at least one has the option to distribute their digital currency holdings across different wallets or store it on their computer or even better, create paper wallets. One can easily store 100 bitcoins on a single piece of paper but keeping an equivalent value in bank notes is much difficult.

As for the Federal Reserve incident, complete details about the security breaches may be made public in the coming days as the Congressional Committee has asked for unredacted reports on the security issued to be made available for review and inquiry.

Tags: bitcoinBitcoin Newsfederal reservehackNewssecurityswift
Tweet123Share196ShareSend
BitStarz Player Lands $2,459,124 Record Win! Could you be next big winner? Win up to $1,000,000 in One Spin at CryptoSlots