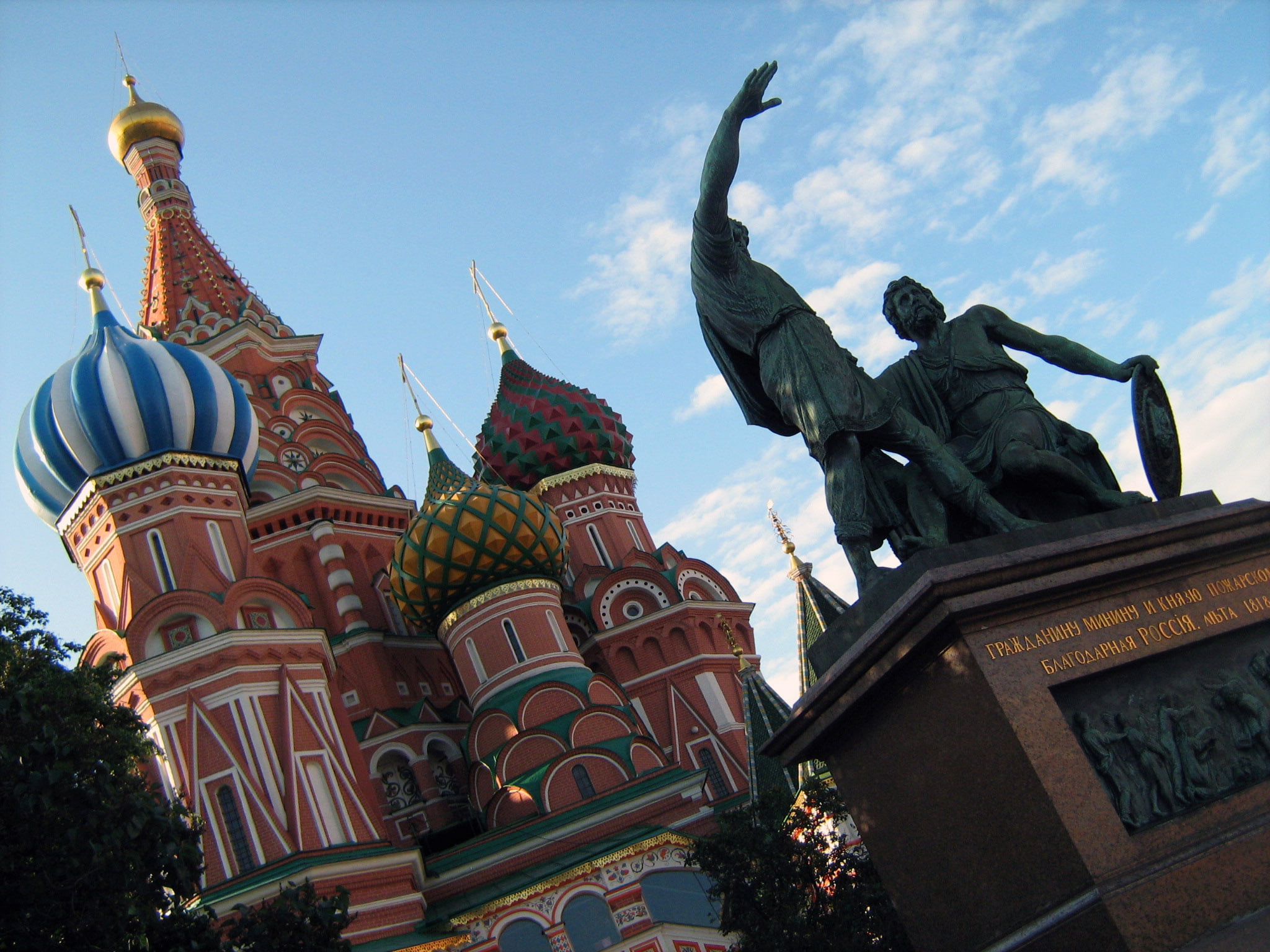 In contrast to some nations that have expressed openness for cryptocurrencies and have been home to several bitcoin websites, Russia has taken a hard-line defensive stance against this technological development. Just last year, the government decided to ban bitcoin activity and blocked access to several websites containing information about the cryptocurrency.

In its announcement, the government specified that the only currency in Russia is the ruble and that those who participate in transactions using other currencies could face penalties. However, a recent court ruling may be able to grant access to the blocked bitcoin websites.

Among those blocked in Russia are: bitcon.org, indacoin.com, coinspot.ru, hasbitcoin.ru, bitcoinconf.ru, bitcoin.it, and BTCsec.com. Other bitcoin startups have been forced to relocate their operations elsewhere in order to avoid legal ramifications. According to the announcement by the Finance Ministry, the rise of a cryptocurrency adds to the growth of a shadow economy in the country.

Last week, a Sverdlovsk Regional Court overturned a ruling from City Court Nevyansk on the ban on bitcoin websites, citing that this violates Russian law. Many bitcoin enthusiasts and startup owners were pleased to hear the news, although they still remain careful about reinstating operations in the country.

“This is good. Now there is a chance that people will be able to obtain objective information. We will be able to legally work these technologies,” said BTCsec.com’s Ivan Tikhonov. “I believe that Bitcoin and other decentralized modern technology can improve our lives. At least, cheaper remittances replace outdated accounting systems and provide new business opportunities.”

For now, most monetary authorities still seem to be grappling with bitcoin acceptance, as this digital currency has gained a reputation for being used in illegal dealings and underground markets. However, the underlying technology holds a lot of promise in transforming the financial industry, and facilitating awareness and discussion could yield more advantages.