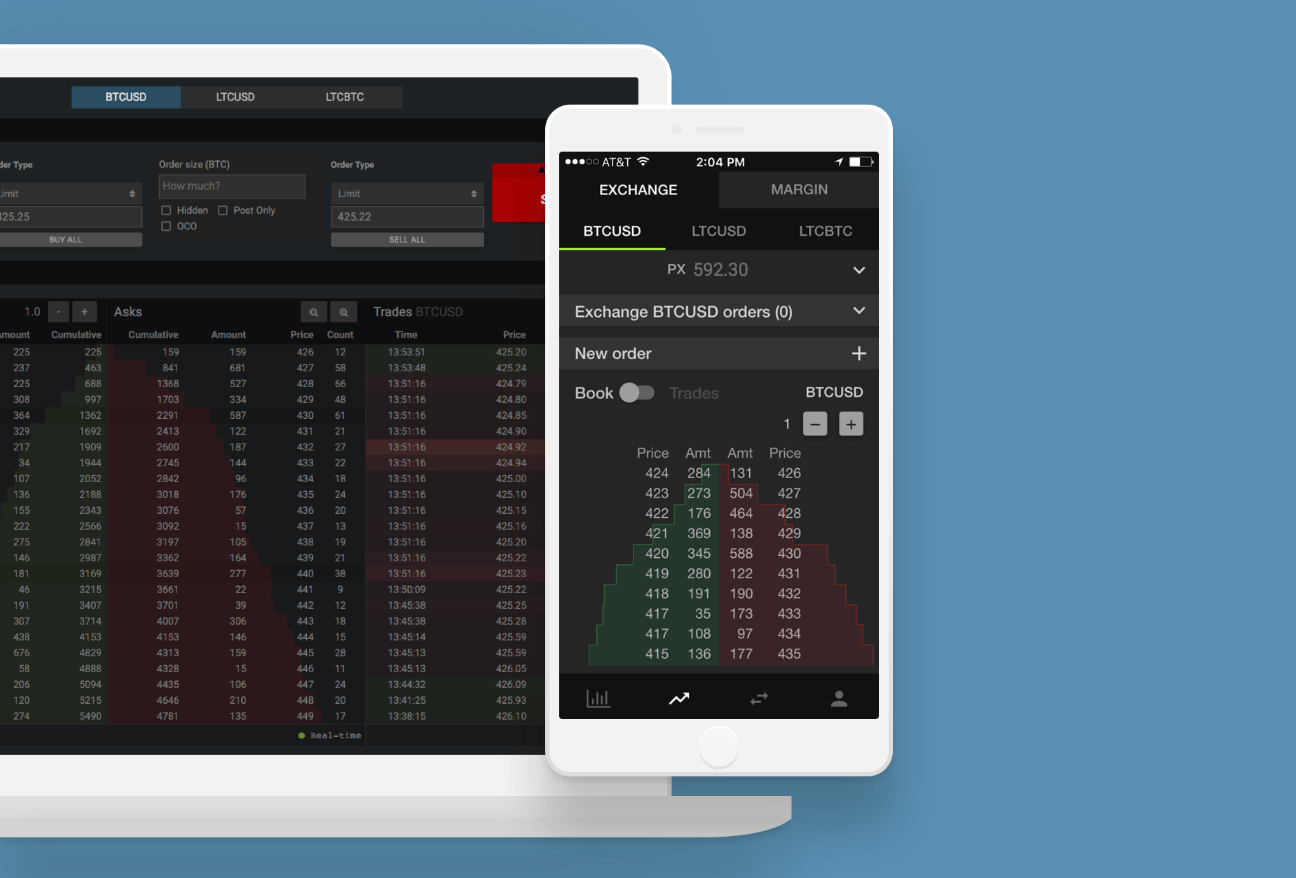 The recent hacking incident faced by Bitfinex has made a huge impact on the digital currency platform. Many customers have started withdrawing their digital currency holdings from the platform since it re-enabled the feature.

After coming under attack, Bitfinex announced a loss of about 119,756 bitcoins amounting to about $72 million (according to the bitcoin price at the time of attack). As the company continues to investigate the incident, it re-opened the platform with limited functionalities for its users. On August 10, 2016, the platform announced the resumption of withdrawals and deposit services for BTC, ETC, ETH and USD assets.

Since the reintroduction of services, the platform’s cryptocurrency reserves have started to deplete in a record pace. According to currently available information, over 90000 bitcoins were withdrawn from the platform in less than two days. The withdrawals are fueled by both the hacking incident and the platform’s decision to generalize losses.

The generalized losses are distributed across all users, forcing them to lose about 36 percent of their assets held on the platform. In return, the company has offered BFX tokens, representing the lost digital currency. The platform has announced its intentions to compensate the user losses on a later date after raising investments.

As people continue to withdraw their digital currency balances, the company runs a risk of running out of liquidity. After the incident, Bitfinex was reportedly holding around 124,000 bitcoin in its reserves. If the current situation continues for another day or two, the company may run out of Bitcoin deposits .

Even the withdrawals aren’t happening smoothly for some people on the platform. Few users have reported an issue with withdrawals. According to information available on various social media outlets, they are receiving messages stating their BitGo wallets are frozen due to accounting errors. Repeated communications to Bitfinex customer support has gone unanswered.

The current challenges faced by Bitfinex is bound to make its recovery an uphill task. Whether the company will survive through the current phase or not has become the million-dollar question.

Tags: bitcoinBitcoin NewsbitfinexbitgoBlockchain TechnologyhackingNewswithdrawals
Tweet123Share196ShareSend
Win up to $1,000,000 in One Spin at CryptoSlots