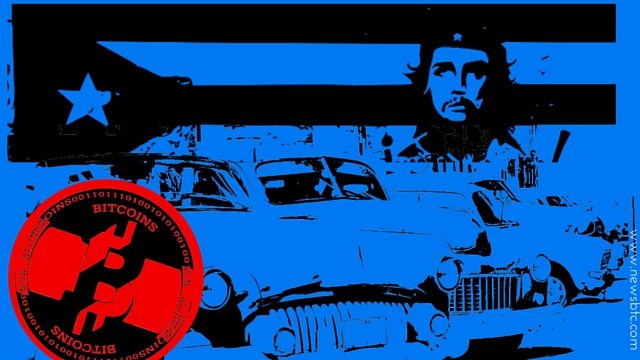 Bitcoincuba aims to introduce the cryptocurrency bitcoin to the Cuban community, with the first transaction already made through a public WiFi. According to founder Fernando Villar, this could show Cubans that it is possible to transact using the cryptocurrency via Nauta, the state-run public WiFi network.

“This will hopefully open everyone’s eyes on the possibilities and finally put Cuba on the bitcoin map,” Villar mentioned.

The financial system is a little more complicated in Cuba, as there are two official currencies in circulation. One is the peso, which is used for government salaries and is worth $0.04, and the other is the CUC or convertible peso, which is worth $1.

With that, the current two-currency system could make bitcoin transactions a bit trickier since it distorts the economy. Reports indicate that Cuba would have an even more difficult time if it switched to a single currency since it might spur wage volatility.

On a more positive note, bitcoin could bridge these gaps, as it would introduce a uniform monetary value that is also typically measured against the US dollar. For now there aren’t a lot of online merchants accepting cryptocurrency transactions since this is a relatively new concept in the country, but the increasing acceptance of bitcoin in other nations in the region could help.

Earlier this year, a Caribbean bitcoin exchange called Bitt was launched after having secured $1.5 million in seed funding from local VC Avatar Capital. For founder Gabriel Abed, this could mark the start of cryptocurrency growth in the region, as Bitt could act as a platform for “very low-cost international commerce and remittance between the people who need it most – the millions of unbanked and underbanked citizens in the Caribbean.”

BitcoinCuba has since expanded to Trinidad and Tobago, offering the core services of mobile digital wallets, international remittances and e-commerce merchant solutions.