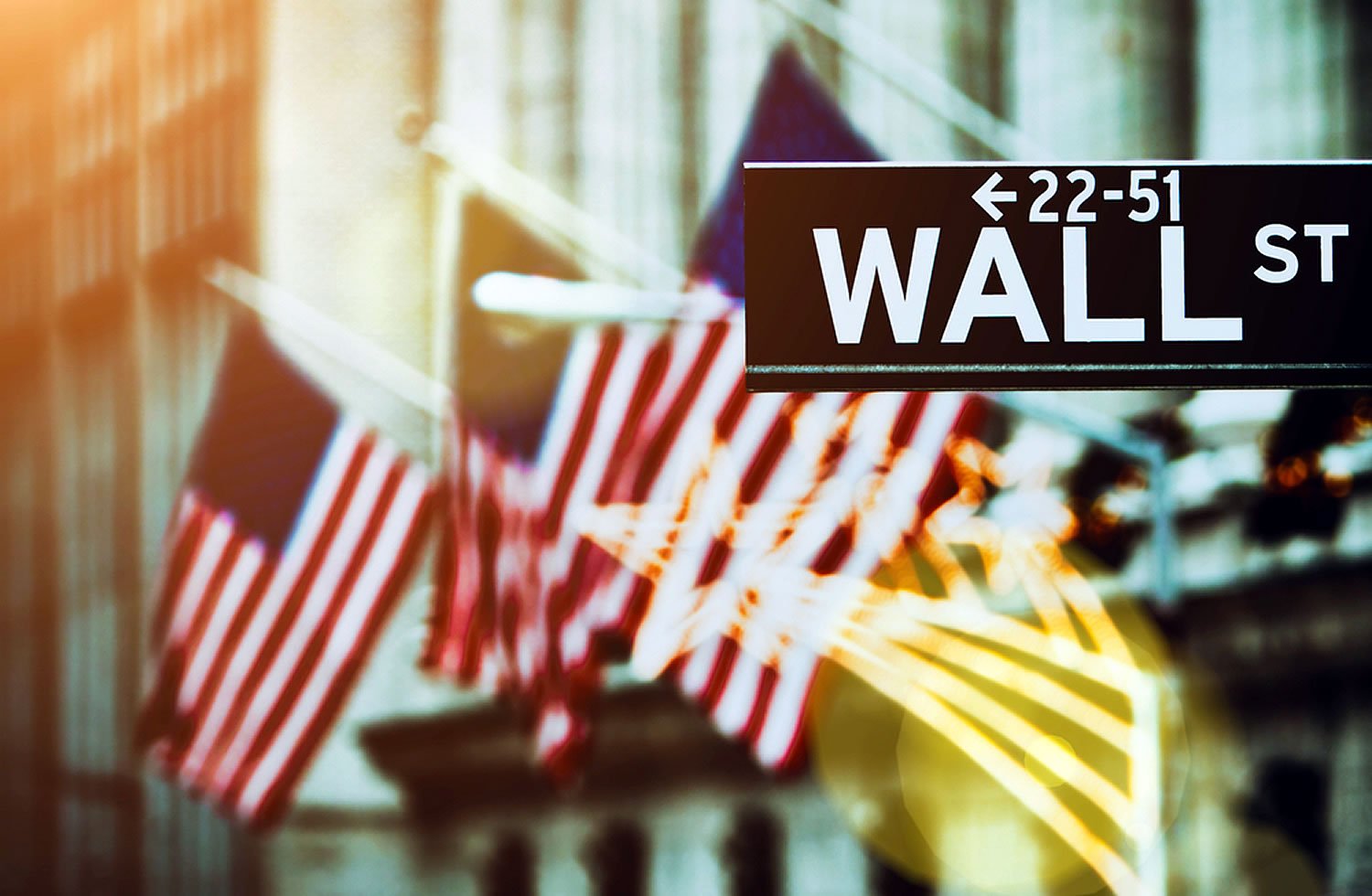 BitFlyer founder is poaching Wall Street executives to fill the roles he sees necessary to build a crypto empire in the developing institutional market.

Yuzo Kano, a former Goldman Sachs trader himself, has been hiring talent away from Wall Street and other high finance addresses to create depth of experience in his own ranks as he looks to expand bitFlyer into the emerging institutional crypto market.

Regulation reform throughout early 2018 has made Japan the prime location for expanding crypto exchange services globally as the government has given the go-ahead missing in most other countries including the US and Britain. This regulatory OK makes the transaction from traditional banking to the crypto world a less daunting move for mid-career experts.

“Kano’s team, which includes a former fixed-income desk head at Barclays Plc and an ex-senior private banker at Credit Suisse Group AG, has doubled to more than 150 people in the past six months and is on pace to top 300 before year-end.”

BitFlyer has tripled its users since 2017 to 2 million and thanks in part to Bitcoin margin contracts that have proven popular with Japanese day traders the exchange has averaged about 2 billion a day through April into early May. The exchange already has offices in Tokyo, San Francisco, and Luxembourg and is considering expansion that would include locations in Africa, Australia and other countries in Asia. Kano’s expansion plans reach further than new offices and beyond crypto trading to banking services like digital payment and advisory services for investors and startups interested in launching ICOs.

Speaking to Bloomberg from his offices in Tokyo’s Midtown Tower about his hiring spree among the worlds largest banks Kano said “I need to grow headcount. And those with the best skills come from global banks.” before adding “My target is to be number one in the world,”

BitFlyer’s high end editions are only a small part of its expanding team though as the company seeks coders who regardless of educational background, as long as they have proven skills, can make $100,000 a year due in part to the countries underpopulated tech sector. Kano broke down his new hires into two groups bankers in their forties looking for a change from the bureaucracy of finance and associates in their twenties eager for the pace of a startup.

As Kano takes bitFler into the growing crypto market developing around institutional money the very banks he, and other exchanges, have been poaching talent from a slowly moving towards the same space. Kano’s former employer, Goldman Sachs, started the first Wall Street based digital asset trading desk last week to enormous industry interest signalling it wont be long before other giants of finance following the crypto lure as well.