BitFury to Work on Blockchain-based eGovernance in Ukraine 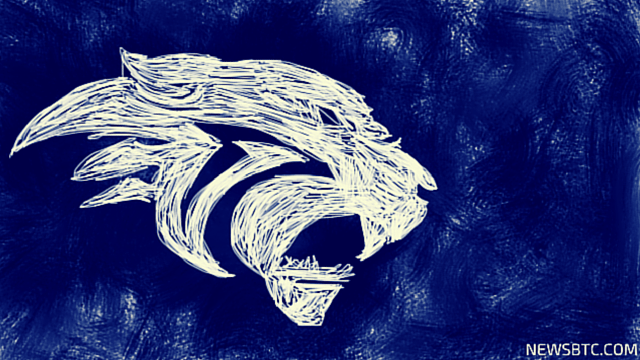 The leading blockchain technology company, Bitfury has announced a partnership with the Government of Ukraine. As a part of the arrangement, the company will be working closely with the State to create a full-fledged eGovernance solution.

Eastern Europe has been lately exhibiting its technological prowess in the cryptocurrency sector. Ukraine is one of the leading nations in the region to undertake few strong initiatives to promote the use of distributed ledger technology in various segments including eGovernance.

The State Agency for eGovernance of Ukraine, through its partnership with Bitfury, intends to use blockchain technology to reduce the operating costs of the eGovernance solution. The solution once implemented will also provide additional transparency to reduce the instances of corruption among government officials.

Bitfury’s press release lists some of the most important points covered under its Memorandum of Understanding with the Ukraine’s government body. As a part of the understanding, Bitfury will start with a pilot project to introduce blockchain technology into the country’s existing eGovernance platform. The blockchain technology solution created by Bitfury will be primarily used for state registers, public services, social security, public health, and energy sectors. Based on the success of the pilot project, the distributed ledger application will be extended to other government sectors including cybersecurity.

The head of State Agency for eGovernance of Ukraine Oleksnder Ryzhenko describing the goals of the agency said,

“Ukraine’s aim of reform in government sector is extremely strong. We understand that there’s no alternative way instead of bringing to public services latest technologies. Blockchain has proved itself as a good ground for cost reduction, government efficiency & transparency to help reduce corruption. All these are among our goals. So, we’re ready to bring blockchain as part of Ukrainian eGovernment strategy.”

Ukraine has been introducing a range of reforms in the government for a while now. The inclusion of blockchain technology into governance is a part of the same initiative. The country’s efforts so far have paid off well, placing it in the 62nd position of the E-Government Development Index 2016. The country has gained 25 points since 2014 for these developments. The partnership with Bitfury could further strengthen Ukraine’s position, placing it in a much higher rank in the next edition of the report.