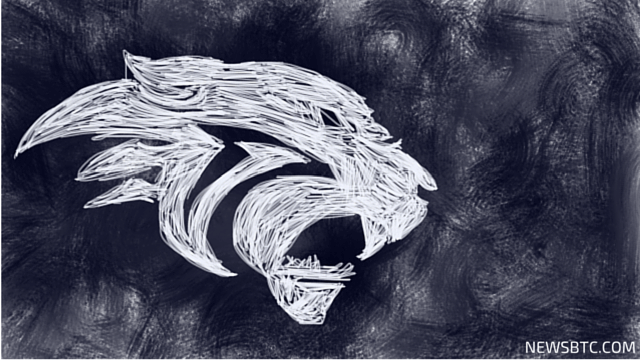 The use of Bitcoin blockchain has been widely discussed among the community for a while now. Innovations in the Bitcoin sector have shown that the digital currency’s underlying technology can be used for applications beyond the digital currency. This realization led to the evolution of Bitcoin to Bitcoin 2.0.

It is already a known fact that the blockchain technology is being used by the banking and financial sector to facilitate fund transfer and develop trade settlement systems respectively. Similarly, there are a couple of companies offering digital rights management solutions using blockchain technology.

BitFury, one of the bitcoin mining firm has recently published a whitepaper that discusses the use of blockchain technology to secure and manage digital assets in such a way that it can become a norm in the near future. The whitepaper titled Digital Assets on Public Blockchain was published yesterday by the company and it is available for download on the company’s website.

BitFury and Digital Assets on Blockchain

Digital assets can be used to establish a claim of ownership and transfer. Some of the use cases of digital assets include Shares and financial securities, Smart property where the digital asset proves the ownership of a property along with the information of previous owners if any. It can also be tied to a certain value of fiat currency, in cases of loans etc.

The white paper defines a digital asset as a floating claim of certain goods or services governed by computers. The Bitcoin protocol is developed using the SHA-256 cryptographic algorithm. It can be used as a secure platform to store and transfer the ownership of digital assets as the inherent properties of blockchain prevents counterfeiting. Other properties like immutability, disintermediation and ease of transfer, combined with transparency and ease of auditing makes it more worthwhile.

The BitFury whitepaper offers a much detailed insight into the various merits and demerits of different types of blockchain and how it can affect the usability.

For more details, the white paper is available for download here.

Tags: bitcoinBitcoin NewsbitfuryblockchainBlockchain TechnologyDigital assetsNewswhitepaper
Tweet123Share196ShareSend
BitStarz Player Lands $2,459,124 Record Win! Could you be next big winner? Win up to $1,000,000 in One Spin at CryptoSlots