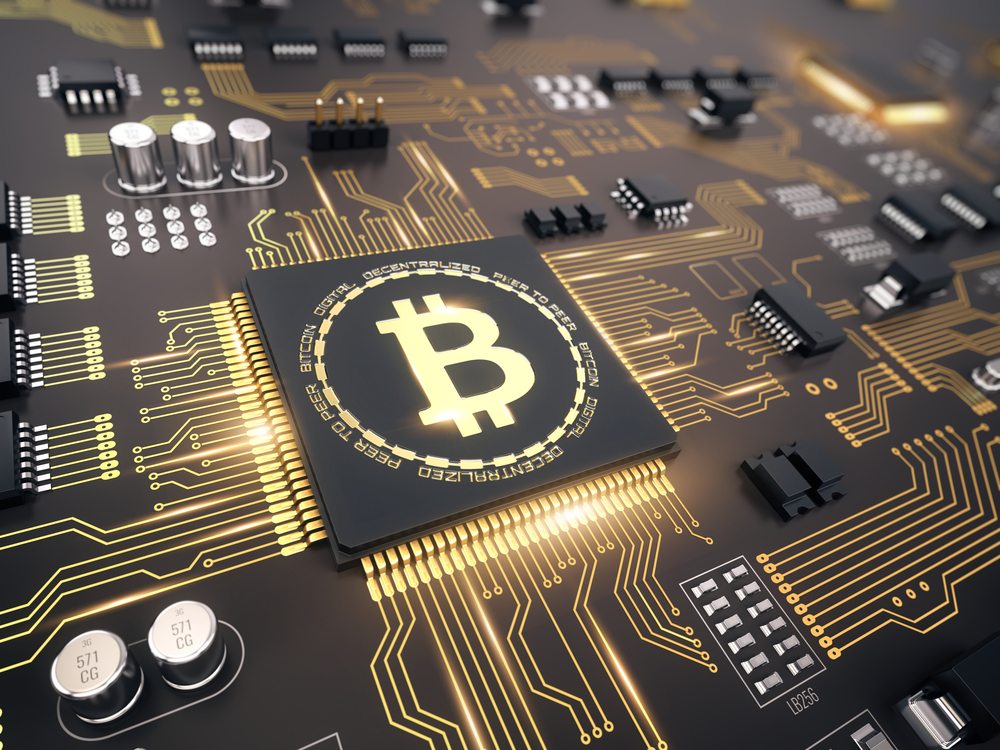 The world’s largest producer of ASIC mining machines, Bitmain, is expected to invest $50 million into the upcoming IPO of Opera Ltd.

Norway-based Opera Ltd., one of the top internet browsers, has just filed for a Nasdaq initial public offering (IPO) last week, in an attempt to raise up to $115 million in financial capital.

For those who are unaware, Opera’s raison d’etre is their in-house internet browser, fittingly named the Opera Browser. It offers a similar experience to a variety of browsers but gives access to unique features like a built-in VPN and ad-blocker.

According to Statcounter, Opera currently holds 3.5% of the world’s browser market share. Although this may not sound like an impressive figure, Google and Apple have held an iron grip on the browser industry, with 59% and 14% respectively. In March, Opera noted that its desktop and mobile browser applications have drawn in an average user base of over 300 million users.

These 300 million users have amounted to a public valuation of $115 million, with Bitmain expected to buy approximately 43% of the shares, totaling to a value of $50 million.

It is unclear what exactly the cryptocurrency mining company plans to accomplish with these soon-to-be-acquired shares, but it is speculated that Bitmain is doing this in an attempt to expand and diversify its circle of influence. But after raking in a profit of an approximate $4 billion last year, it would be logical for the company to diversify its holdings, securing footholds in other markets.

And Bitmain has done just that, as the mining giant led a $110 Million Circle Financial funding round in May. Circle has become an influential player in the cryptocurrency industry, securing funding from Goldman Sachs and Baidu. Circle recently reported that its premier trading platform facilitates over $2 billion in trades a month, and saw a 30% increase in institutional interest in May alone.

A collaboration between some of the most influential players in the cryptocurrency space has been welcomed. As with this investment into Circle, Bitmain and Circle have become partners in an upcoming U.S dollar stablecoin project that attempts to improve on what Tether has accomplished. According to Bloomberg, the cryptocurrency industry could see the fruits of the partnership within the upcoming weeks, in the form of USD Coin (USDC).

Bitmain Becomes One Of The 21 EOS Block Producers

In other news, Bitmain recently became a part of an exclusive group of twenty-one members who validate EOS mainnet transactions. Since the EOS mainnet launch at the beginning of June, block producer candidates have been vying for the votes of EOS mainnet users, attempting to secure a spot as a block producer.

???
EosAntPool https://t.co/0nLuAsxhKN has become one of the 21 #EOS block producers. Thanks so much for all your support, vote and trust. EosAntPool will keep working on #EOS community development and construction. Let's rebuild the world together. https://t.co/nTkoEDgjOW pic.twitter.com/xHcj6ZyHcw

On Tuesday, Bitmain, in the form of AntPool, became one of the official EOS BPs after securing a sufficient amount of votes from EOS users. Bitmain now has an influence over a majority of the top blockchains, leaving some to wonder where Bitmain will strike next.

Tags: ASICBitmaincirclecryptocurrencycryptocurrency miningGoldman sachsIPOminingOpera
Tweet123Share196ShareSend
BitStarz Player Lands $2,459,124 Record Win! Could you be next big winner? Win up to $1,000,000 in One Spin at CryptoSlots