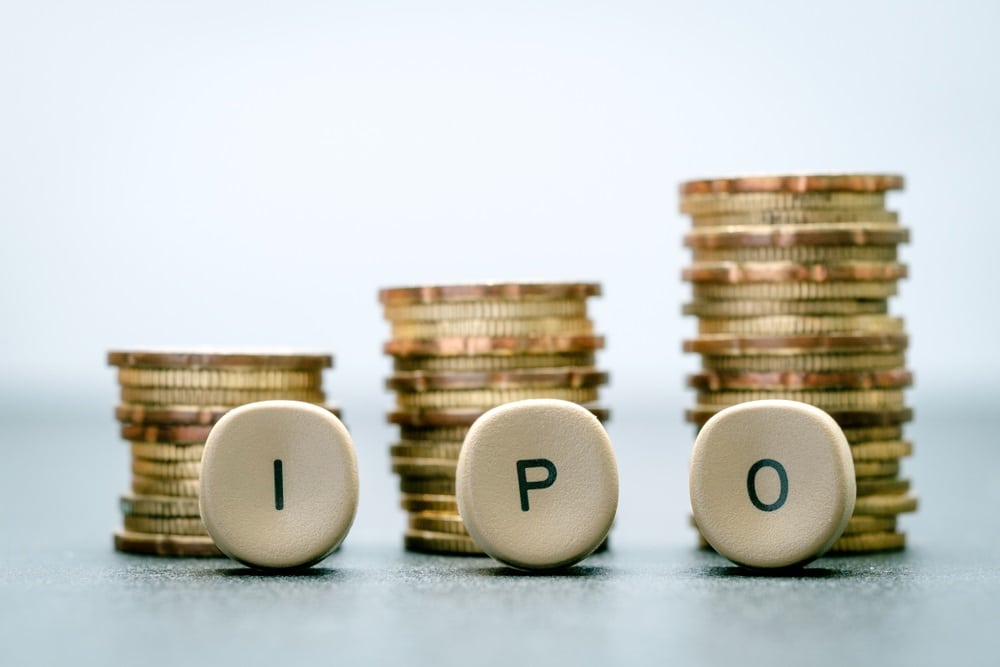 Bitmain Restructures Leadership Board Positions Ahead of IPO

According to recent reports, Chinese cryptocurrency mining giant, Bitmain, is undergoing a major leadership shuffle as the company restructures its board of directors ahead of its imminent IPO on the Hong Kong Stock Exchange (HKEX).

Bitmain’s upcoming IPO is expected to set a record for the cryptocurrency industry and will likely solidify Bitmain’s market share of the mining industry and help further position the company as one of the largest cryptocurrency-related companies in the world.

Recent reports from a Chinese-based cryptocurrency news outlet, 8Btc, claim that four out of six directors have resigned from Bitmain’s board ahead of the IPO, with the company’s founder and CEO, Jihan Wu, resigning as the board’s executive director, and now serving as the supervisor.

A lawyer familiar with the company spoke to 8Btc, saying that Jihan’s position change has forced him to forfeit his voting rights.

“As a director, Jihan had the right to vote when the board makes decisions. However, after changing to a supervisor, his power becomes smaller that he can no longer vote. As thus, Wu will be unable to participate in the business decision-making but only serve as a supervisor,” the unnamed lawyer explained.

The report importantly noted that the shakeup of the board does not affect the roles that the leaving members play in the company itself, and that their departure from Bitmain is isolated to the board.

The report explained this, saying that:

“According to a securities authority close to Bitmain, media reports about the company’s directors quitting the board was misread. The main body of Bitmain to be listed is Bitmain Technology Holdings Limited, while the personnel change happens in a wholly-owned subsidiary of Bitmain.”

Although the reasons behind the restructuring of the board remain somewhat unclear, it is likely that it is in an effort to meet requirements from regulators or exchanges that may require companies to streamline their management operations prior to their listing.

“Companies preparing for IPO usually set up new board of directors to meet the requirements of listing regulations and simplify the board structure to facilitate management. The board adjustment is only a simplification of the structure of its wholly owned subsidiary,” an unnamed securities authority with knowledge of the situation said.

There are multiple major events that could be attributing the board of director shakeup at Bitmain, mainly consisting of the recent release of their advanced Antminer S15 setup, and the upcoming Bitcoin Cash hard fork.

Bitmain’s crypto reserves have been hammered over the past year, mainly due to their decision to shift the bulk of their reserves from Bitcoin (BTC) to Bitcoin Cash (BCH). This decision has been costly thus far, as BCH has significantly underperformed BTC in 2018.

It is unclear how the mining giant will deal with their share of the Bitcoin Cash hard fork, as Wu has been a notable proponent of the official Bitcoin Cash version, and a critic of the Craig Wright-affiliated Bitcoin SV, who is behind the imminent BCH hard fork.

Tags: AntminerBCHBitmainbtcIPOJihan Wu
Tweet123Share211ShareSend
Win up to $1,000,000 in One Spin at CryptoSlots