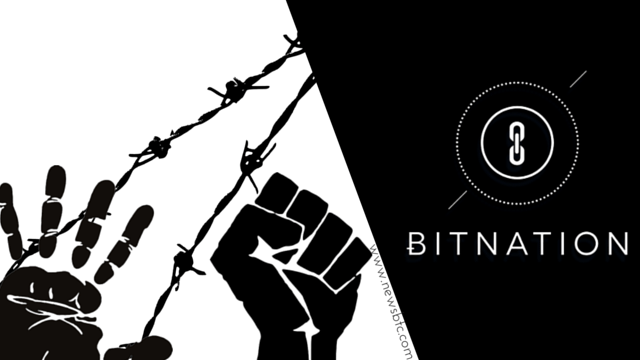 BitNation, which is a collaborative platform for do-it-yourself governance, just launched an emergency response program using blockchain tech to aid refugees. Currently, thousands of refugees are fleeing Syria and nearby countries due to the ongoing turmoil.

Several governments, including that of Britain and Australia, have pledged to accept and resettle several refugees. Roughly 400,000 refugees have arrived in Europe so far this year and many more are expected to come within the next months.

According to its website, the BRER is a humanitarian aid project of BitNation to facilitate and provide emergency services and humanitarian aid to refugees during the European Refugee Crisis of September 2015. But while some bitcoin companies have made use mostly of the cryptocurrency to funnel donations, BitNation is focusing on the applications of the distributed public ledger.

In addition, BitNation will also provide and locate needed services to refugees, including but not limited to, Bitnation Bitcoin Visa Debit Cards (BVDC).

Through this, the group hopes to be able to make use of blockchain tech to assist the receiving states during the refugee crisis. In particular, BitNation can ease the burden by providing secure transactions and transitional tools based on blockchain tech required to meet the current needs of refugees.

BitNation also highlights its role in arranging peaceful and diplomatic cooperation with receiving states in harmony with the principles enshrined in the UN Charter, the 1951 Refugee Convention, the 1954 Convention relating to the Status of Stateless Persons, the 1961 Convention on the Reduction of Statelessness, and the Universal Declaration of Human Rights of 1948.

BitNation is also currently working on collaborative efforts with the UNHCR, OHCHR and UNPO to assist in maintaining public order and extending humanitarian aid to the stateless and refugees.

Tags: blockchain reliefblockchain syriablockchain techBlockchain TechnologyNewsrefugee crisis
Tweet123Share196ShareSend
BitStarz Player Lands $2,459,124 Record Win! Could you be next big winner? Win up to $1,000,000 in One Spin at CryptoSlots