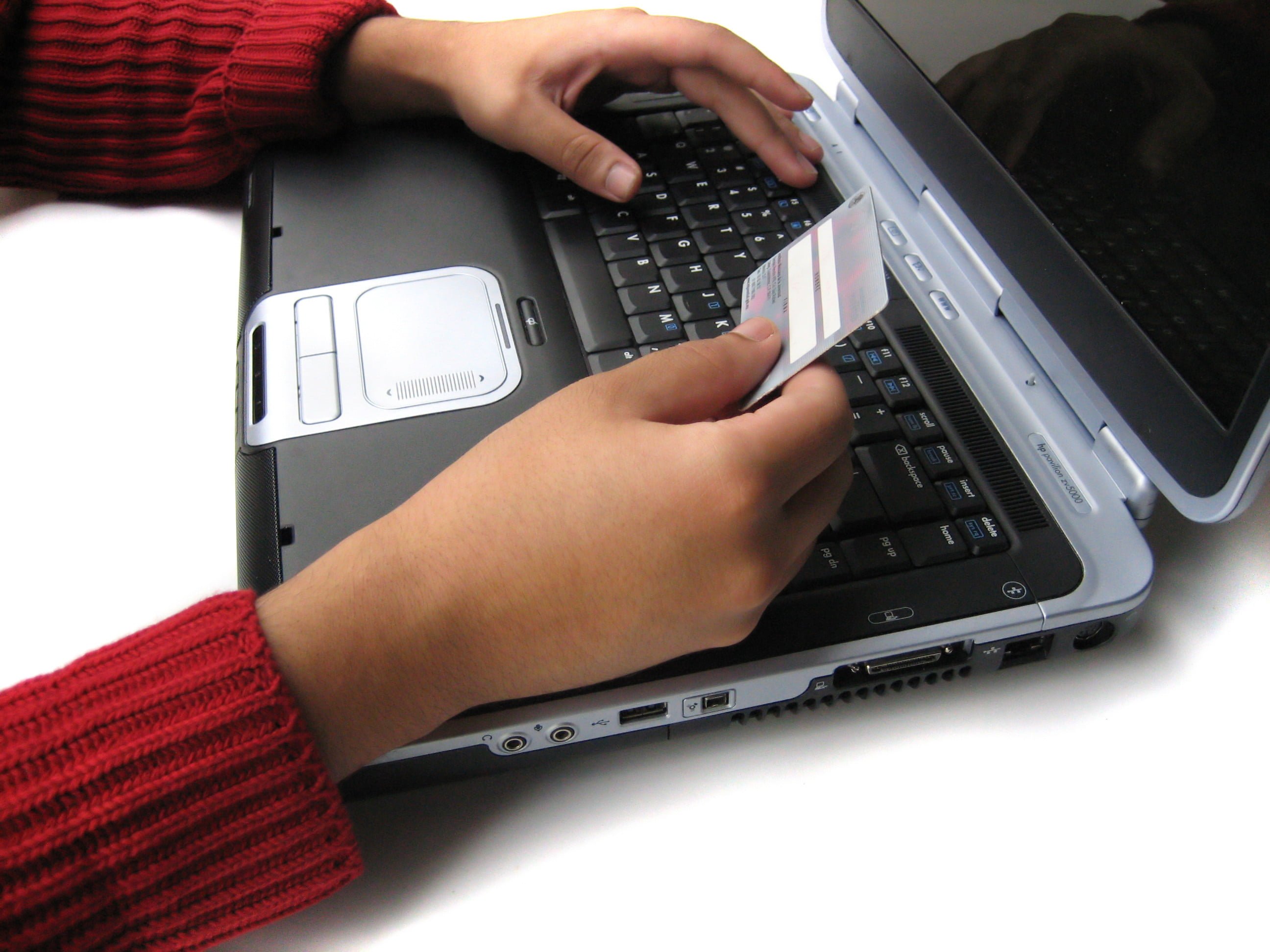 In a recent blog post, bitcoin payments processing company BitPay outlined how the industry has changed in the past years. The company was founded back in 2011 when the cryptocurrency was still gaining traction.

Fast forward to 2015, BitPay recognizes that over a hundred thousand merchants are already accepting bitcoin, with 60,000 of those using BitPay to facilitate transactions. As of this writing, the company has merchants located across six continents and 92 countries.

According to its data, bitcoin payments volume in Europe and North America account for majority of the transactions processed. The company has been able to partner with more merchants and payment service providers in these regions, which explains the rapid surge in bitcoin payments activity there. However, BitPay noted that traditional European payments are still localized and disjointed, leaving bitcoin as a better option for customers seeking a global payment method.

Aside from that, BitPay also noted that Europeans are more accustomed to using alternative payment methods. While consumers are open to using various payment methods, merchants will have to consolidate those transactions and bitcoin payments seems like an easier workaround through all this.

Meanwhile, the company also noticed that the largest pace of growth in bitcoin payments was recorded in the Latin American region. From February to March 2015, bitcoin transactions in the continent more than tripled, as a high proportion of the population has no access to conventional banking products. Apart from that, high inflation and government controls on exchange rates have left people on the lookout for more stable payment options.

For now, majority of BitPay’s merchants are located in Europe with less than a third located in the US. In terms of services, those in the IT industry were more open to bitcoin payments, such as companies in website hosting, registrars, and VPN services. The gaming industry accounts for 2-3% of bitcoin merchants with BitPay while gift cards account for 9% of merchants.