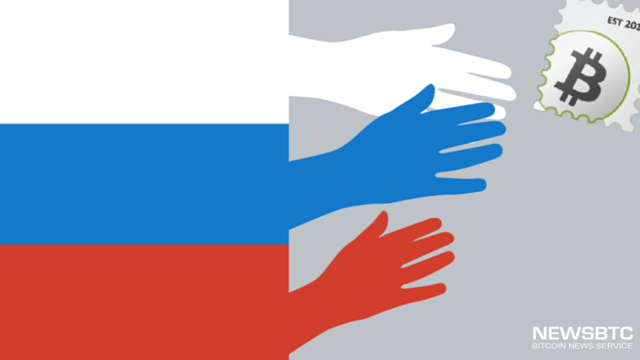 Russian users of popular Bitcoin exchange Bitstamp are struggling to gain access to their trading accounts, due to the company’s decision to temporarily block access from all Russian IP addresses.

The Bitstamp team claimed that the Russian government is prohibiting its users from accessing the Bitstamp exchange platform because of a drafted legislation pending in the Duma of the Russian Federation which essentially bans the domestic use of Bitcoin.

“We have not been officially notified of the reason for this action, which we view as unjustified. We are not aware of any misuse of our services involving any Russian customer. Bitstamp poses no threat to the security of Russia or its economy. Bitstamp is a recognized leader in operating a safe, fully compliant exchange. We are attempting to contact officials in Russia to determine why they have taken this unfortunate action,” said Bitstamp.

“To ensure compliance with the new regulatory regime, protect affiliate service providers, and most importantly – protect our valued customers in Russia – Bitstamp has decided to temporarily block access to its website from Russian IP addresses until we can assess the situation with more clarity.”

However, access to websites can only be restricted and regulated by the federal court. More importantly, there is not a single verified legislation or law in Russia which effectively blocks the use of Bitcoin today. Thus, the operation of Bitcoin exchanges and trading services of Bitstamp are legal as of now.

Websites and web-based platforms banned by the Russian court can be tracked on the official site of Russia’s Federal Service for Supervision of Communications, Information Technology and Mass Media (FSSCIM). The database of FSSCIM shows a “single registry of domain names, indexes pages of sites in the network “Internet” and the network addresses, enabling the identification of sites in the network “Internet”, which contain information, the dissemination of which is prohibited in the Russian Federation.”

According to the database of FSSCIM, as of January 18, 2016, Bitstamp is granted full access and there are no pending attempts to restrict access to the site.

In July, 2015, Russian President Vladimir Vladimirovich Putin announced on national television that the use of Bitcoin as some kind of unit in some account is possible, and showed a supportive gesture towards the digital currency.

His exact words were, ““[… ][A]s an accounting unit, these ‘coins’ or whatever are they called, they can be used, and their adoption becomes wider and wider. As some kind of unit in some account, probably, it’s possible.”

Furthermore, Russia’s Deputy Finance Minister announced the plans to ban the conversion of Bitcoin to Russian rubles in August of 2015, not the circulation of Bitcoin. Therefore, even if the legislation drafted by Moiseev passes, it is still legal to trade Bitcoin to other currencies and use it as a store of value.