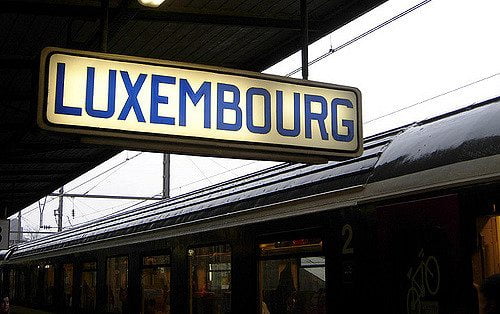 The Slovenia-based bitcoin exchange confirmed being the world’s first-ever digital currency firm to have obtained a national license, thereby enabling people to legally trade Bitcoin against the fiat currencies across all the 28 European countries. It became possible due to a treat program between the European nations, which allows finance service providers to operate throughout the continent, if it has been bestowed with a national license by one.

BitStamp therefore will be legally allowed to operate as a financial platform in the European Union, beginning in the month of July. Started in 2011 by Nejc Kodric, BitStamp has grown to become the third-largest bitcoin exchange in the world. The company has raised about $10 million in investments so far and it caters to most of the European bitcoin community. Initially offering an option to trade Bitcoin for USD and vice versa, the platform recently introduced Euro-Bitcoin trading option as well. The inclusion of Euro as tradable asset comes at the right time, as BitStamp is on its way to becoming one of the trusted bitcoin exchanges of the recent times.

Luxembourg has always been in the forefront of financial innovation, close to the United Kingdom. The finance minister of Luxembourg, Pierre Gramegna was quoted by a publication saying

“I believe this announcement marks a milestone for bitcoin and digital finance in Europe.”

The minister was right in saying so, as the new found recognition will definitely open few new doors for BitStamp, allowing it to strike some very important deals with other banking and financial institutions in the region. Even though BitStamp became the first bitcoin platform to receive the license and recognition as a mainstream financial platform, it is definitely not the last one as we can expect more and more bitcoin companies to apply for the license in the near future.

The success of BitStamp could encourage other European countries to take a positive look towards bitcoin as well. On the other hand, the Japanese government’s proposal to recognize bitcoin on par with other legal tenders could also lead to more digital currency platforms enter the mainstream fintech sector.

Get 110 USDT Futures Bonus for FREE!
Tags: bitcoinbitcoin exchangeBitcoin Newsbitstampfinancial institutionluxembourgNewsslovenia
Tweet123Share196ShareSend
BitStarz Player Lands $2,459,124 Record Win! Could you be next big winner? Win up to $1,000,000 in One Spin at CryptoSlots