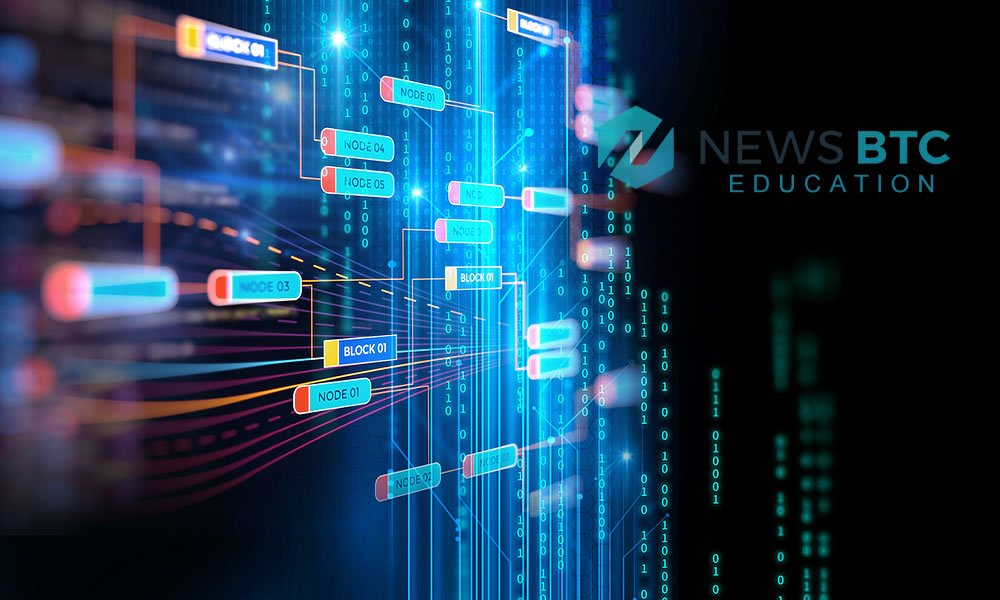 In the first year of Bitcoin’s existence there were no exchanges to change fiat into Bitcoin and vice versa. This essential requirement was addressed by Jed McCaleb who turned his domain name mtgox.com into the first Bitcoin exchange called Mt. Gox.

Originally known as Magic: The Gathering Online Exchange, it was a gaming platform for players to trade cards like stocks. It was launched in July 2010 and quickly became one of the largest Bitcoin exchanges but with that popularity it also became a central point of failure. McCaleb sold the site to Mark Karpelès, a French developer living in Japan in 2011.

The trouble started in June 2011 when it was discovered that a hacker used the Mt Gox auditor’s computer to siphon a large number of Bitcoin’s into their own account. This caused the nominal price to drop to one cent on the exchange as he used the platform to create an ‘ask’ order at any price in an effort to offload them all. The exchanged was closed for a week for investigation and several lawsuits were filed, some of which still being disputed. 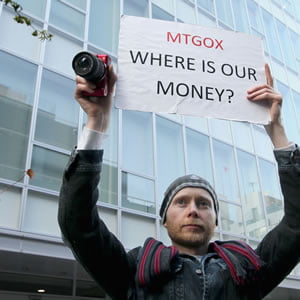 A number of incidents and investigations by various US government departments occurred in 2013, by the end of which many customers were experiencing lengthening delays withdrawing funds. The company said it had “effectively been frozen out of the U.S. banking system because of its regulatory problems”. By 2014 Mt Gox was handling 70% of all Bitcoin transactions and its infrastructure was starting to feel the pressure.

In February 2014 the exchange halted all trading after it was revealed that 744,408 Bitcoins had been lost in an ongoing theft that had gone unnoticed for years. It later filed for bankruptcy blaming hackers for the incursion and many of the subsequent lawsuits filed by customers wanting their money back are still pending.

Bitcoin was also heavily associated with the illicit drug trade following the rise of the Silk Road marketplace, launched on the dark web in 2011. The website leveraged the Tor networking protocol using anonymous transactions and Bitcoin to pay for merchandise. Bitcoin has remained tainted with this reputation even after the FBI closed down the Silk Road in 2013 and seized 26,000 BTC from its founder Ross Ulbricht.

Tags: block schooleducationjed mccalebmt. goxSilk Road
TweetShare
BitStarz Player Lands $2,459,124 Record Win! Could you be next big winner? Win up to $1,000,000 in One Spin at CryptoSlots