Blockchain and Remittance Day to be Held This Month 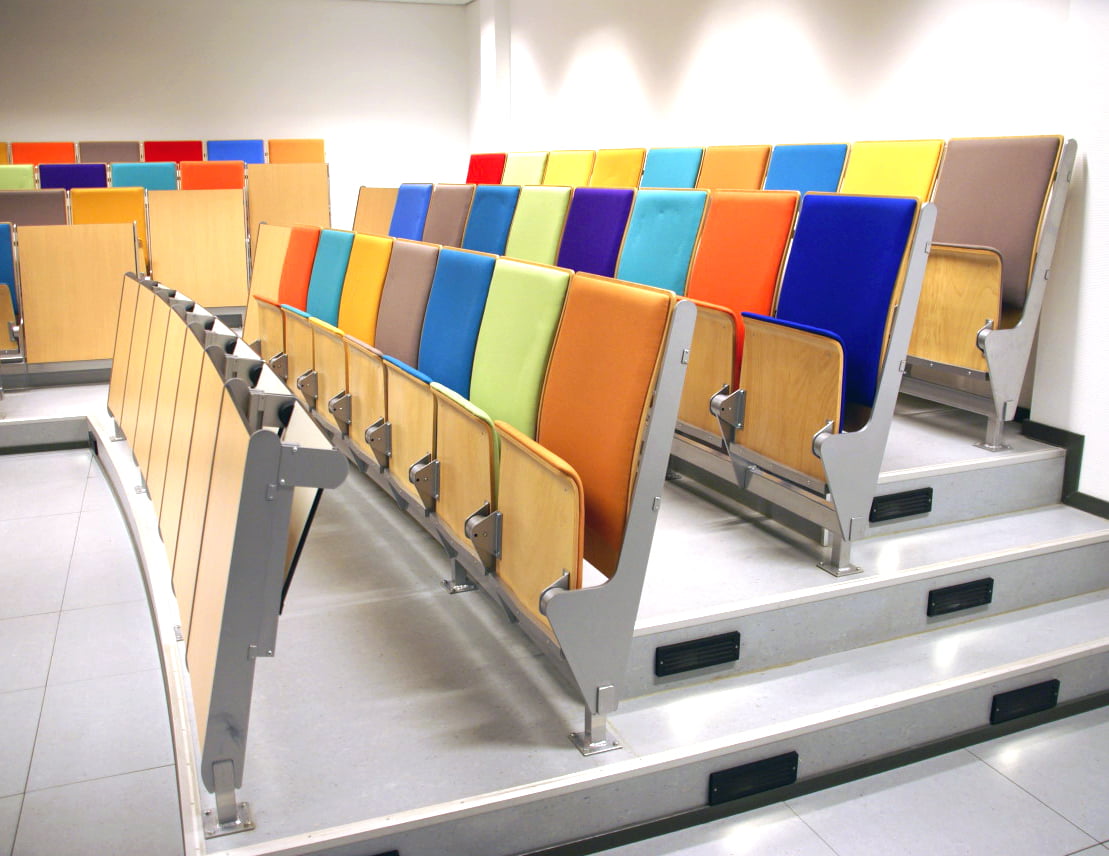 The International Money Transfer Conference (IMTC) is set to hold the first Blockchain and Remittance Day in Istanbul on May 25. This one-day event is part of a larger conference featuring remittances in the Middle East, Africa, and Europe.

In particular, the Blockchain and Remittance Day event will feature a range of new systems and services built to enhance remittances and money transfers.

Spotlight on Bitcoin and Blockchain

Blockchain refers to a public ledger of transactions for bitcoin which undergo verification through complex algorithms solved by computers or bitcoin miners. Apart from being used as a new means of payment or to transfer money across the globe, it also has seen some practical applications in building secure government databases.

Both bitcoin and blockchain, which is seen to be the biggest selling point of the cryptocurrency and might hold more potential for revolutionizing the financial industry, have been under the spotlight for quite some time. Remittances made using these technologies guarantee lower costs compared to other forms of value transfer such as online payments or credit cards.

The conference will feature several Bitcoin speakers, including venture capitalist Eddy Travia, BitOasis co-founder Ola Doudin and YellowPay co-founder David El Achkar. Hugo Cuevas-Mohr, the event’s program coordinator, says that the purpose of the event is to educate the attendees about how the blockchain could massively change remittances.

“The blockchain technology behind bitcoin and other cryptocurrencies can be a secure & cost-efficient digital money system that will undoubtedly bring a number of changes to the way we transfer value internationally,” according to the event’s website. “Regulation is slowly making the ecosystem more dependable and safer. Compliance and KYC will be even easier than is today. That is why we at IMTC think that it is important to learn, to listen, to analyze and to create partnerships between the old and the new to find better ways to move forward as an industry.”