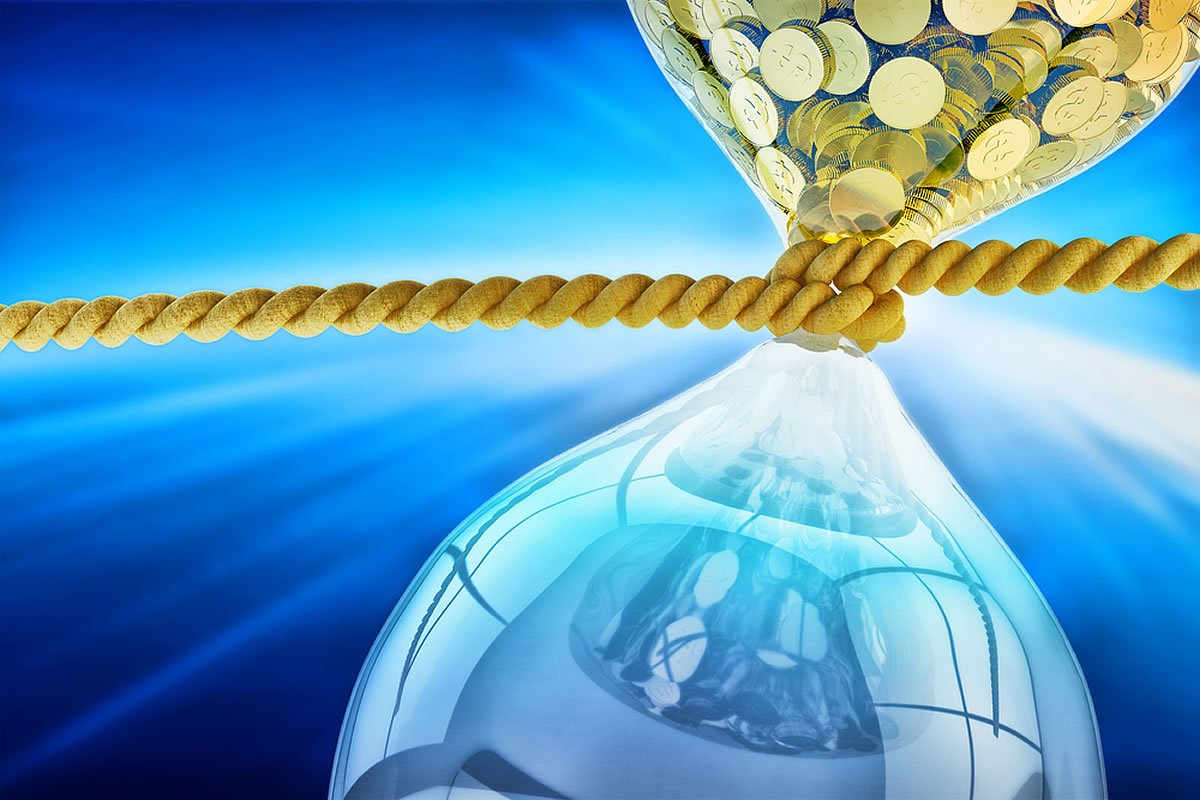 Blockchain Based Financial Services Provider R3 Operating in the Red

Sources at Blockchain consortium R3 say despite claims of millions raised in funding the company is floundering and could be insolvent by next year, as reported by Fortune.

R3 which started off in a promising position in 2014 when it launched as an invitation-only consortium providing blockchain based services to major banks is reported to be in trouble. With early members like J.P. Morgan and Goldman Sachs, they quickly added dozens of more partners to their roster. The smooth start soon encountered some turbulence though and in 2016 Goldman Sachs pulled out of the organization.

Last year in May R3 reportedly raised $107 million in funds and hinted that it was a first round and that they were aiming at raising another $107 million in a second tranche as the consortium was being built out. The company is in financial trouble despite having recently raised another $15 million from a group of three financial sector investors according to the former employees who say that even the initial $107 million round of funding is questionable.

The dispute over the $107 million figure stems from one employee saying that it includes fees taken in before the funding round. Fortune confirmed that with the company which conceded it had only raised $98.2 million in new money at the time. The former employee who asked Fortune for anonymity in order to maintain working relationships went further saying that the company’s internal revenue estimates are “laughably off” and perhaps “10x short”.

Managing director Charlie Cooper disputes all these claims and told fortune that the company had exceeded its revenue goals for 2017 and would update all of their financials at the end of this year.

The former employees point to a corporate culture of excess as a source for some of R3’s financial problems. Saying that executives traveled frequently in first and business class to meetings that could have been taken online and that company had expanded beyond their needs, one of the informants is quoted in the article saying,

“Just look at the public information. You see their hiring plan and the number of people on their website, There’s also expensive real estate in London and New York.”

Another source of contention is CEO David Rutter’s salary which one former staffer described as “outrageous“. Though the company would not provide a figure they did respond to Forbes saying “David’s salary is commensurate with market rates for a leadership position and was approved by the board,”

Questions about R3’s viability go beyond its financial struggles as the company struggles to attract developers to build out its Corda software. Corda is being developed as an open-source platform that the company claims to have 350 contributors to and 50 developers producing the code. There is also an enterprise version of Corda which includes commercial extensions to the open source version.

There is some financial hope for R3 in the form of a lawsuit it is engaged in with the cryptocurrency company Ripple over services that R3 purportedly provided, which Ripple contends they didn’t. The suit is for 5 billion XRP tokens worth approximately $3 billion dollars. A settlement is expected before the case reaches trial.

Tags: Goldman sachsJP MorganR3Ripple
Tweet123Share196ShareSend
Win up to $1,000,000 in One Spin at CryptoSlots