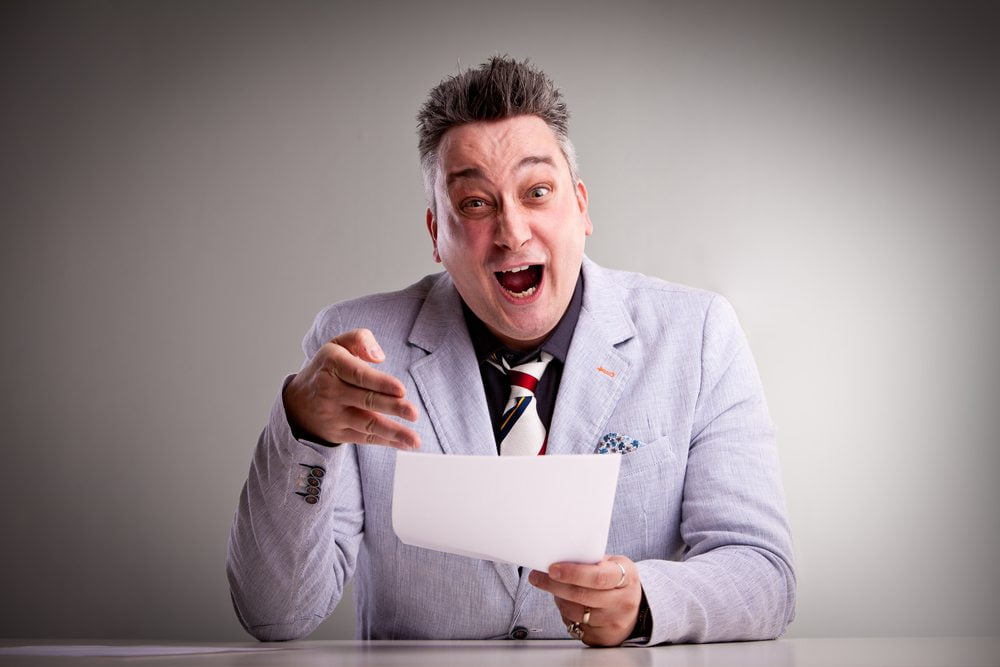 The most prominent topic of speculation this year has been blockchain technology. While the advantages of this concept are easy to see for everyone, there is still a fear of overhyping the possibilities. In most cases, developing of blockchain technology encompasses mostly talk, rather than actual projects. Until use cases have been tested and made available on a large scale, overselling enterprise benefits of blockchain should be avoided at all costs.

Every company and their dog seem to be developing a blockchain prototype right now. While it is true distributed ledgers hold a lot of promise, primarily for the financial sector, it’s real-life use cases remain to be determined. Right now, we find ourselves in the “hype stage” of blockchain development, where people promise the sun of the moon without knowing if they can deliver.

Blockchain Technology Is Suffering From Overhyping

There is nothing wrong with being passionate about exciting technology, though. Without advertising distributed ledgers at every given turn, hardly anyone will take notice of this technology. But there is a fine line to walk between promoting something, and beating a dead horse with a stick. Right now, blockchain technology leans towards the latter category.

One thing most people tend to forget is how much development goes into creating blockchain solutions. It is easy to draft a potential solution based on this technology on paper. Bringing it to life, even in a sandboxed environment, will not happen overnight, though. Most projects take months, if not years, to be turned into a working alpha version. At that time, these project may still get canceled if they are deemed not to be lucrative enough.

What is of particular concern for blockchain critics is how the list of “achievements” related to distributed ledger technology is very brief. There is Bitcoin, as well as other popular cryptocurrencies, which use this technology. However, financial institutions will not use an open standard for this technology by any means. Multiple efforts are underway to develop private and permissioned blockchains, which have no proven track record whatsoever.

Overstating the potential benefits of blockchain is the technology’s biggest downfall right now. Granted, everyone shows a keen interest in this technology, and it has plenty of potential. However, distributed ledgers can’t be used for everything right now, and there is no reason to get ahead of ourselves. The technology itself is labeled as “ahead of its time,” and it will take years, if not decades before people explore all options.