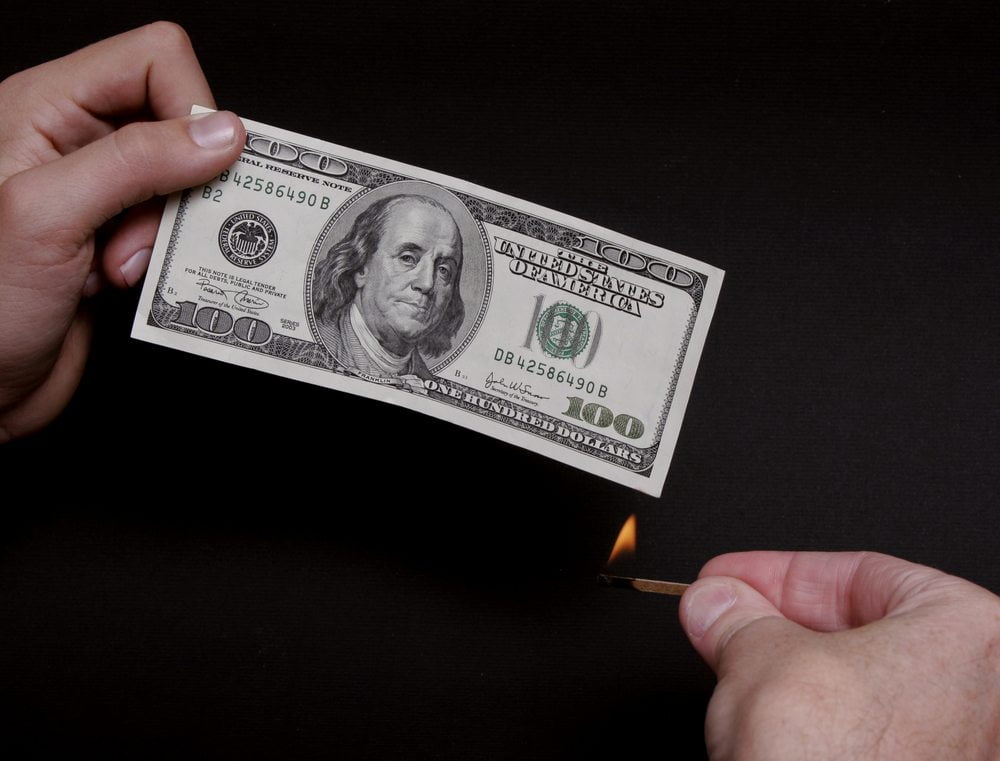 There are many different opinions on blockchain technology and how viable this technology seems to be right now. Some people are even arguing blockchain development is funded by dumb money. With over uS$250m invested this year alone, the time to deliver on distributed ledgers is now. But is the investment itself justifiable, or are investors getting caught up in all of the hype?

It has to be said, just about everyone in the world seems to invest in blockchain technology these days. The technology certainly has the potential to shake up the financial system in the coming years. But for now, most of these initiatives seem to focus on creating a more efficient system for participants rather than look at the bigger picture. No amount of dumb money will be able to solve that problem overnight.

Dumb Money Won’t Make Things Work Out Of The Blue

To put this into perspective, take a look at what ACI is trying to accomplish. The company announced their plans to create blockchain-based solutions appealing to central banks all over the world. Their network would run on a total of five nodes, which would only allow for minimal information sharing. While a commendable effort, it will only do good for select parties, rather than disrupt finance as a whole.

Building blockchain solutions is not cheap by any means. However, if every group of bank develops their own proprietary technology, the question becomes how these tools are supposed to communicate. Financial institutions doing their own thing will not address the problems faced by the sector right now. Instead, a fragmented ecosystem of private blockchains is created, rather than using industry standards.

But there are other potential drawbacks to take into consideration as well. Overcoming technical hurdles is often overlooked when big money is being thrown at the next distributed ledger technology vendor that comes along. Coming up with platforms that can handle several thousand transactions per second is not easy. If an open industry standard were to be used, this problem would have been addressed ages ago.

At the same time, it remains to be seen how quickly banks will adopt this technology. Some experts say that is still five to ten years away, whereas others predict significant changes before the end of 2017. The first institution to jump the gun may find themselves at an advantage. Then again, the first-mover advantage presented by blockchain technology has yet to be proven in a real-life environment.

One thing investors need to keep in mind is how throwing dumb money at a concept will not make it work automatically. Blockchain technology is hard to grasp, let alone master. It will take a lot of time and effort to develop viable solutions which can be deployed in a real environment. That also means there is a need for funding, even though not all of these initiatives will succeed in the end.