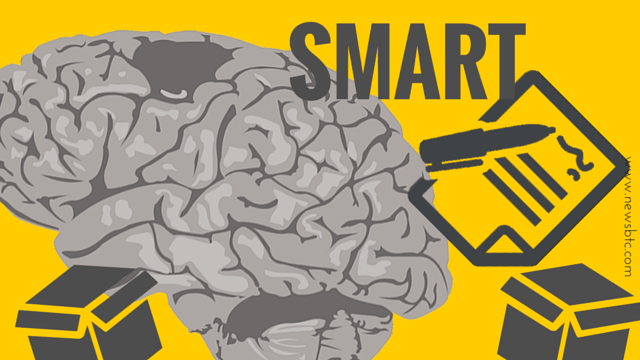 Blockchain-based firm involved in capital markets Symbiont has issued the first-ever Smart Securities™ based on the Bitcoin blockchain.

Symbiont had in early June announced that it is utilizing the Bitcoin blockchain to make the transfer of assets a safer and a quicker process.

“We are proud to be on the leading edge of this blockchain and distributed ledger movement. With interest in distributed ledger technology growing rapidly, financial institutions are exploring how to leverage it to improve the efficiency and security of trading and processing financial transactions. Smart Securities™ will ultimately change the way that financial instruments are issued, managed, and traded.”

These “smart contracts” are programmable versions of traditional securities issued on any type of distributed ledger, such as a blockchain. Once a security is issued onto the ledger, it acts autonomously, eliminating traditionally manual mid- and back-office functions.

The startup grew out as a combination of MathMoney (fx) and Counterparty project, which is the most successful Bitcoin 2.0 project founded in 2013.

Symbiont had earlier secured a $1.25m seed funding from investors including Duncan Niederauer, former CEO at the New York Stock Exchange (NYSE) and Matt Andresen, former co-CEO of Citadel Derivatives Group. The company’s Series A funding round is expected to close later this year.

Symbiont is a pioneer in the application of the blockchain technology in financial markets and aims to bridge the gap between the emerging blockchain ecosystem and Wall Street.