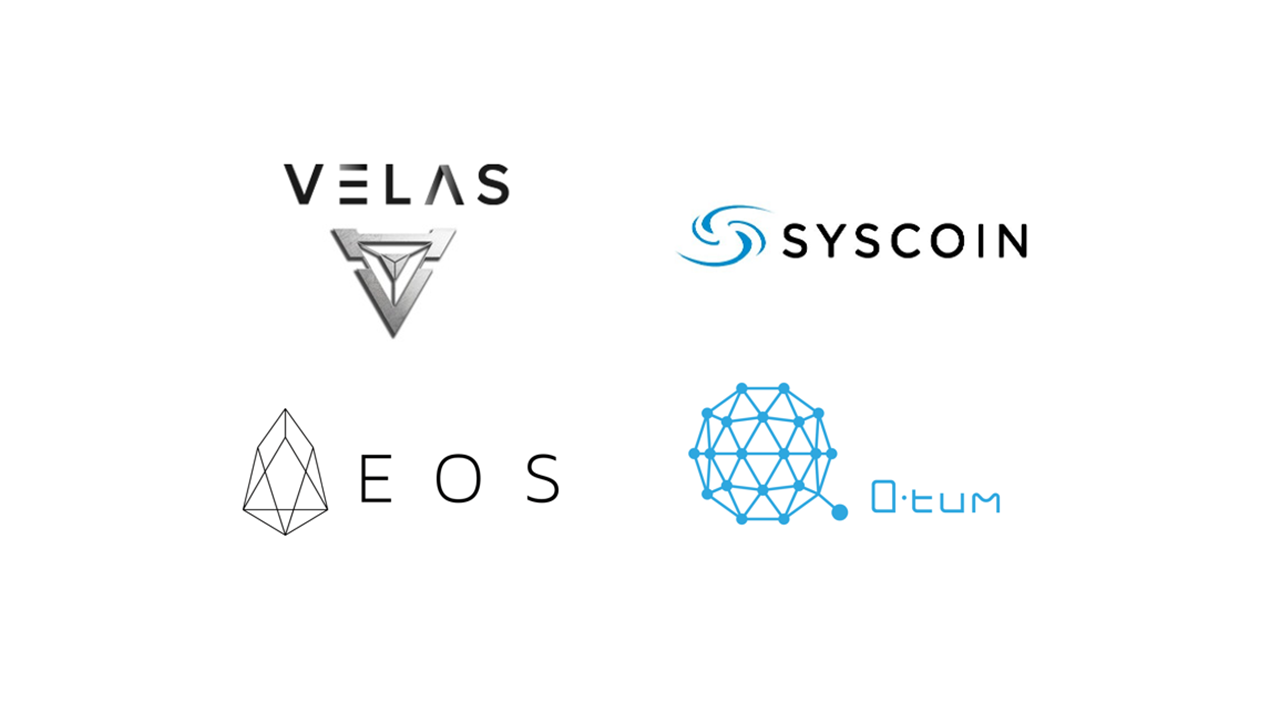 The blockchain industry remains confident on its way towards mass adoption: at this point, even U.S. Senators agree that the technology’s dominance is “inevitable”. However, there is an Achilles heel: Bitcoin (BTC), at least in its current stage, is bad at scaling, and so are most of the coins.

Top coins are lagging behind in terms of speed

The problem became evident at the very start — in fact, one of the very first public comments on the Satoshi Nakamoto’s white paper argues that Bitcoin “does not seem to scale to the required size.” Ten years on, and the original blockchain can still process only around seven transactions per second (TPS), hence the occasional increased waiting times and higher fees — and, more importantly, the inability to meet large scale performance requirements that go hand in hand with mass adoption. For comparison, Visa can process up to 24,000 TPS, which is around 3428 times as much (although in reality, it currently needs only 2,000-4,000 TPS, according to research).

Other popular coins are not doing that great, either — Ethereum (ETH) handles around 15 TPS, while Bitcoin Cash (BCH), which forked away from BTC precisely because of the scalability problem, has amassed around 60 TPS so far, which is still nowhere near Visa’s performance.

There are solutions, of course. For instance, the so-called “off-chain” scaling allows existing projects to ramp up their speed by breaking up their blockchain into more manageable segments (“sharding”) and therefore significantly unburden their nodes. Newer blockchains, in turn, are being designed to handle better on-chain scalability from the get-go.

Thus, some projects have advanced much further in breaking the crypto’s scalability curse. Here are top-5 blockchain networks with the highest TPS levels in the space, based on our research.

Having appeared on the crypto map back in 2013, Syscoin is one of the industry’s pioneers. It launched its ICO in early 2014, long before the 2017 mania which largely discredited the once-revolutionary funding model. Syscoin has been focusing on serving enterprises and organizations since the very start, and the release of patent-pending ZDAG technology brings it much closer to that goal.

Essentially, ZDAG technology is a layer-1 protocol and network which already generates VISA-like throughput, backed by Bitcoin’s tamper-proof security through merge mining, as well as two layers of consensus. In the first layer, transactions are arranged in order before being recorded on the blockchain. The second layer uses Proof-of-Work (PoW) on the blockchain to ensure confirmation and conflict resolution, preventing double-spend events.

Recently, ZDAG’s performance was audited by a third party blockchain testing company called Whiteblock. During the test, it went up to 145542 TPS in a control group and up to 60158 TPS outside of the control group — unprecedented figures for the crypto space.

Velas’s team have developed a unique consensus algorithm called AI-Operated Delegated Proof of Stake. However, AI stands for Artificial Intuition and not Intelligence. It differs from Artificial Intelligence by learning about network’s behavior and function similarly to human consciousness.

When narrowing it down to blockchain, it means that robotics calculate which blocks are permitted to join the blockchain, as well as their size and timing, among other things. Therefore, the AI layer creates a network where all transactions are optimized. As a result, their speed is accelerated: according to the developers, Velas’ capability levels go beyond 30,000 TPS. However, that number was produced from internal tests and hence has yet to be verified by a third-party auditor.

Notably, the use of AI seems to mark a brand new approach to crypto’s performance dilemma.

Qtum is also one of the newer participants to join the TPS race. In January this year, the open-source project’s representatives announced that their enterprise-oriented blockchain titled ‘QtumX’ can handle more than 10,000 TPS based on benchmark tests’ results.

One of its defining features is the SCAR (Scalable Consensus Algorithm), which utilizes the blockchain storage by stopping the generation of new blocks when there is no pending transaction in the mempool.

EOS has largely bet on scalability performance as part of its wider “Ethereum killer” agenda. A year ago, its CTO announced that EOS network was handling a remarkable 2,351 TPS, while current all-time-high is set even higher at 3,996 TPS.

However, the project’s results have been questioned since. First, Whiteblock (the same company which tested Syscoin) published a report suggesting that under “real-world conditions”, EOS performance was actually below 50 TPS. Moreover, EOS could be “risking the project’s security and reliability for optimized speed”, other research suggests: since a new block is added every 30 seconds, EOS blockchain has amassed more than 4TB worth of data in less than a year (Bitcoin has reached just 200 GB after 10 years, for comparison).

Given the amount of attention the crypto’s scalability problem has received, an array of solutions (especially off-chain ones) are on their way to join the already-begun TPS race. At this point, It seems fair to assume that sidestepping VISA’s performance won’t be an issue for bitcoin, or any other crypto project, in the near future — meanwhile, the above-mentioned networks are already there, competing with each other at breakneck speeds.