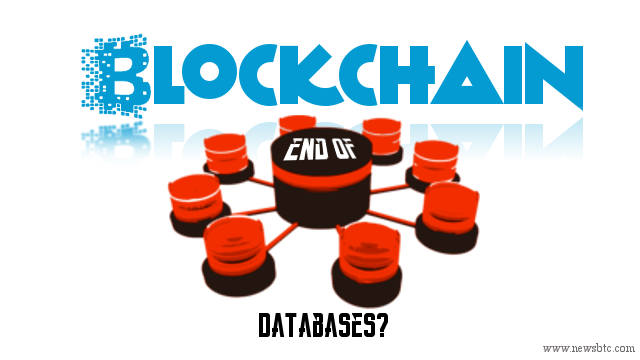 Blockchain Protocol to Mark the End of Databases?

More and more folks are starting to appreciate the blockchain protocol without necessarily associating it with bitcoin. Blockchain refers to the public ledger of bitcoin transactions, which is added by adding a block of code for each verified transaction. This verification process is done by several computers solving complex algorithms.

Entries in the blockchain are considered immutable and irreversible, as it would take considerable effort to hack into computers that have completed the verification process to update the code. With that, one of the more practical applications of the blockchain protocol is in creating secure databases.

The government of Honduras has already taken this approach in creating a land registry for their country. Prior to this, the government had to deal with records being stolen or corrupted, allowing criminals to get away with stealing property titles.

In the United Kingdom, Citi has proposed that the government create its own cryptocurrency still based on this blockchain framework. However, it may take some time before this potential digital currency could achieve the same level of security as the bitcoin network.

Some have argued that there is no separating blockchain from bitcoin since the network has grown in size and scale that replicating its security would be a difficult task. Blockchain already represents a robust, distributed, and 100% transparent database.

Industry experts have also noted that blockchain can be used in non-financial matters, such as creating a system to secure file transfers. This might prevent another Edward Snowden event from taking place, preventing documents and digital files from being leaked and for transfers to be tracked.

The blockchain protocol can also be applied to crowdfunding ventures, such as those run by Seedr. This allows the group to minimize their costs associated with managing fund transfers from a lot of small investors.

Tags: bitcoin technologyblockchain applicationsblockchain protocolblockchain technologyOpinion
Tweet123Share196ShareSend
Win up to $1,000,000 in One Spin at CryptoSlots