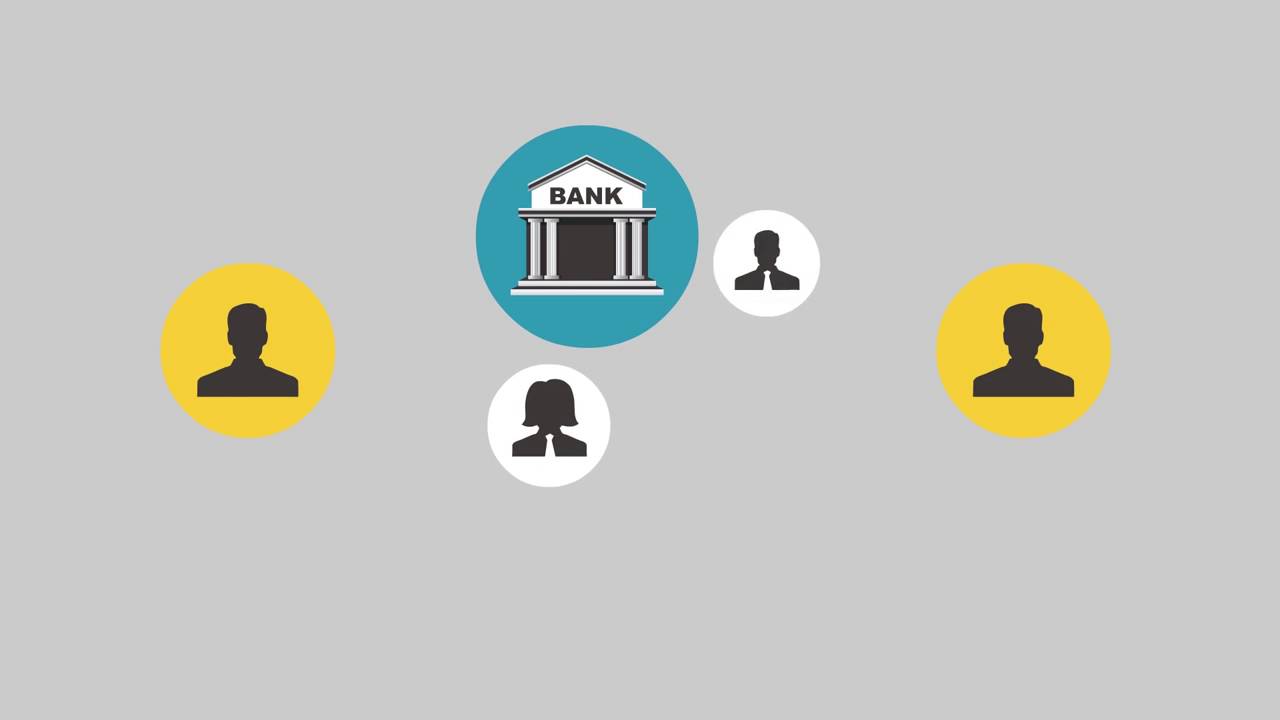 Blockchain: Set to Change the Future?

Practically every other day a new tech innovation is being launched on the market to make life easier and more efficient. Still, right now, the tech breakthrough on everyone’s lips is Blockchain, one of the buzziest elements of Satoshi Nakamoto’s groundbreaking white paper from 2008. The Australian Securities Exchange has invested in Blockchain; banks are trying it out and public figures such as Richard Branson are hosting global summits on it.

Blockchain is the virtual technology that facilitates Bitcoin transactions: it is essentially a “ledger” or online database of data blocks containing hundreds of individual transactions. Whereas traditional transactions require passing through one central authority like a bank for verification purposes, Bitcoin transactions are recorded and shared among all participants in the decentralized Blockchain network, meaning that authenticity is always verified by the entire community, not just based on what one single third party says. Since transactions are instantly recorded on literally thousands of computers, it is extremely difficult to change or remove information without being detected: any change or edit would have to be made uniformly to every existing record.

So why is this particular innovation stirring up so much mainstream excitement all of a sudden? It is a widely held belief among bankers, brokers and online operators that Blockchain could dramatically improve the cost-effectiveness of online finance, offering greater access to funds for far fewer fees. But in what ways is Blockchain expected to be such a game-changer?

Getting Rid of the Middleman

Bank fees are becoming more expensive all the time, whether due to inflationary reasons, added regulatory costs, or through banks increasing them simply because they can. Whatever the reason, the mounting administrative costs are burning holes in the wallets of citizens everywhere. If this wasn’t enough, MSN reports that many people are not even aware of the bank fees they pay on a regular basis!

The added value of an invention like Blockchain is that customers can enjoy greater levels of security when moving their money from account to account, while bolstering their trust in making financial transactions online. This means avoiding having to go to the bank in person to set up standing orders or make large international transfers, reducing or eliminating the necessity of paying astronomical fees, and even saying goodbye to traditional banks altogether unless they can respond to the Blockchain challenge by providing new, innovative services of their own.

Growing Use of Downloadable Clients

Downloadable clients are widely used by industries that primarily function online. Especially when tokens or even real money is involved, security is of the utmost importance in this field. The obvious examples here are online banking services, poker outfits, peer-to-peer music sharing platforms and micro-lenders. Although these industries do not currently use Blockchain, they have always allowed users to move their money through state-of-the-art verification systems, so the possibility that these industries would eventually adopt Blockchain technology is huge given the obvious benefits. Stock market clients such as JStock would enjoy enhanced security when recording, tracking and valuing stock investments. An online poker outfit like PokerStars could hugely benefit from decentralized records of deposits and withdrawals across an entire community, thus verifying that money played with across multiple time zones was being moved around in a highly secure environment. Finally, in terms of the music industry, British singer Imogen Heap has already declared a firm intention to use Blockchain technology to give musicians more ownership over their money and work, through her “Mycelia for Music” project, which is what she calls a “fairtrade music ecosystem.”

As is clearly stated on the official Blockchain website, Blockchain is not a bank, its creators cannot view a user’s balance, nor make payments on a client’s behalf. Moreover, its high level tracking and promise of being near-on impossible to hack make Blockchain an extremely attractive prospect. Autonomous Research claims that Blockchain’s advanced security could save as much as $16 billion by the year 2021 – an astonishing figure even before you consider that it represents almost one third of all clearing costs worldwide.

Paypal’s Help Facts state that the average transfer time for the service can be as long as 3-5 days – and that’s just on average! Many bank customers literally cannot afford to wait for days (or weeks) for a check to cash or an international or domestic transfer to appear in an account, and this is another reason why Blockchain is so powerful. The fact that its verification system is decentralized means that a financial transaction can go from start to completion in real time; as NRG Financial Services broker Tim Jennings explains in an interview to Capco: “This ‘trustless’ structure means that direct transfers can go over the blockchain almost instantaneously.” When you consider the fact that one of the first major Blockchain payments was made between Canada and Germany and took less than a minute to complete, Blockchain continues to show its obvious game-changing value.

The U.S., Canada, Scandinavia and the U.K. are all well on the way to treating Bitcoin as a real currency, but the question remains: will it be seen as exclusively beneficial at a local level or a full-blown foreign currency? The fact that Blockchain is helping it to be taken seriously will only see its usage expand further across international markets, serving to make global online finance far more efficient and far less costly. Consider how the world’s biggest 20 banks racked up $252 billion over five years in conduct costs, and it should make sense why people everywhere are truly starting to trust in the power of Bitcoin.

Tags: bitcoinblockchainOpinion
Tweet123Share196ShareSend
Win up to $1,000,000 in One Spin at CryptoSlots