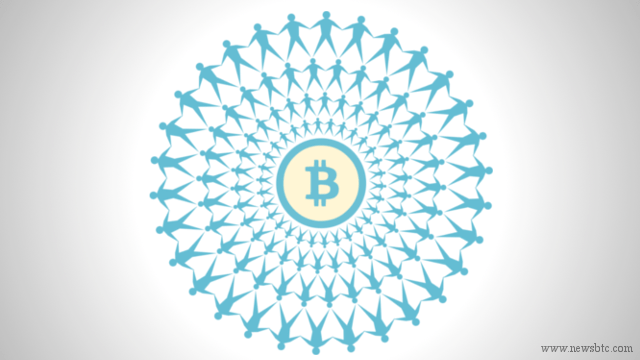 A blockchain startup called Clef has been holding regular gatherings of cryptocurrency enthusiasts, building a solid bitcoin community in Oakland. Members of the group get together to discuss developments in blockchain technologies and bitcoin in general.

“Getting to know the other folks working on bitcoin has been absolutely critical for our company’s development, and in-person meetups have been the best place for us to do that,” says Clef CEO Brennen Byrne. “As we grow, we want to contribute and give back to the same events that have supported us, so we created the East Bay Bitcoin Meetup and started hosting it in our office.”

As they’ve observed, bitcoin community members are generally connected and engaged when it comes to talking about their experiences using the cryptocurrency. The laid-back environment and the open-minded atmosphere makes it easier and more entertaining for people to share their stories over pizza and beer.

Clef claims to be the two-factor authentication from the future. It features easy and quick integration with merchant accounts, which allows them to focus on their product and for Clef to focus on the security. According to its website, adding Clef to your site increases registration conversion by an average of 30% and eliminates forgotten passwords, making your users 45% more likely to return.

Every time a user logs in, they will be uniquely identified with their fingerprint using Apple’s Touch ID technology. With secure biometrics, you can trust that your users are who they say they are. If a user’s device doesn’t support Touch ID, Clef securely falls back to a PIN on the device — there’s always a second-factor.

The company believes that blockchain applications have the potential to seriously improve people’s lives. After all, this technology can be able to create immutable databases or secure digital files, among many other practical uses in the bitcoin community.