Blockchain Technology for Crowdfunding and Crowdsales 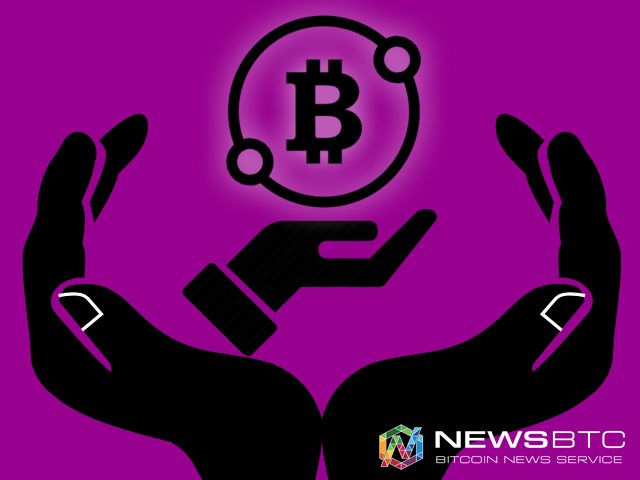 Bitcoin, the new age currency making rounds around the internet relies upon people, who are part of the network to keep it alive. In other words, the crowd keeps these cryptocurrency protocols alive by contributing processing power to the network (miners) and by executing digital currency transactions.

The main application of blockchain technology, when it was introduced along with bitcoin by Satoshi Nakamoto was for it to be the distributed ledger that facilitates and records each and every transaction that ever happens on the Bitcoin network. By maintaining a record of all the transactions, the blockchain prevents users from double spending their bitcoins during the confirmation phase. However, the benefits offered by blockchain technology is much beyond its use as a ledger for digital currency transactions.

To list few of the benefits, Blockchain technology offers a secure platform for data storage and management, it offers universal authentication, it builds a trust factor on trust-less networks, it can be used to automate various processes, easy to audit, offers frictionless transaction capability and it offers a certain degree of anonymity. Having such a long list of benefits under its belt, Blockchain technology has grown beyond bitcoin and its use is being explored by virtually every industry.

Crowdfunding is a process of raising funds for a project or venture from the masses, where people pool in smaller contributions/investments to create a significantly larger investment to meet the requirements. The burden of investment is distributed across the masses, so no single person has to spend more than they can spare. The concept of crowdfunding has been around for ages now. Its implementation in different ways goes back as far as the late 17th century where War Bonds were used as a method of crowdfunding. Also, there are instances where artists, authors, philosophers have crowdfunded their works.

blockchain technology is perfectly capable of managing value exchange under contract. The feature that will come handy when it comes to managing rewards based and equity-based crowdfunding campaigns. Using blockchain based smart contracts for crowdfunding, the whole process of assigning relevant rewards and equity against their contributions can be automated.

By programming a set of pre-defined crowdfunding conditions on smart contracts, the system can be automated to execute the smart contract to issue certain rewards or proof of ownership of a certain percentage of equity based on the amount contributed towards the campaign. While mainstream crowdfunding campaigns are yet to pick this up, it is being implemented by the digital currency segment for their crowdsales.

Crowdsales are the crowdfunding campaigns in the cryptocurrency world, where the digital currency platform sells the pre-mined crypto-tokens for the platform under development in exchange for either bitcoin, ethereum or some other established digital currency. The funds raised are then used for further development of the platform. The crypto tokens bought by the participants of the crowdsale is equivalent to both rewards and equity (depending upon the model followed by the platform).

Blockchain technology and digital currencies have proven to be capable of being retrofitted to meet the needs of any industry, including the time-tested ones. Crowdfunding is one such segment, into which the technology is capable of blending in, completely.